We had recently told you that Apple might be working on OLED screens for its iPhones. Analyst Ming-Chi Kuo suggested that we should not expect the iPhone to get an OLED or AMOLED display before 2019. We totally believe Kuo as he has made accurate predictions in the past, and hence we don’t think that an OLED display is coming to the iPhone any time soon.

However, even though the company might not install any OLED screens in the iPhone, nothing will stop the Cupertino giant from performing its tests and experiments. According to a new report, Apple is working on new display panels for the iPhone. The report says that the secret lab has been opened somewhere in Northern Taiwan and has got at least 50 engineers working in it. 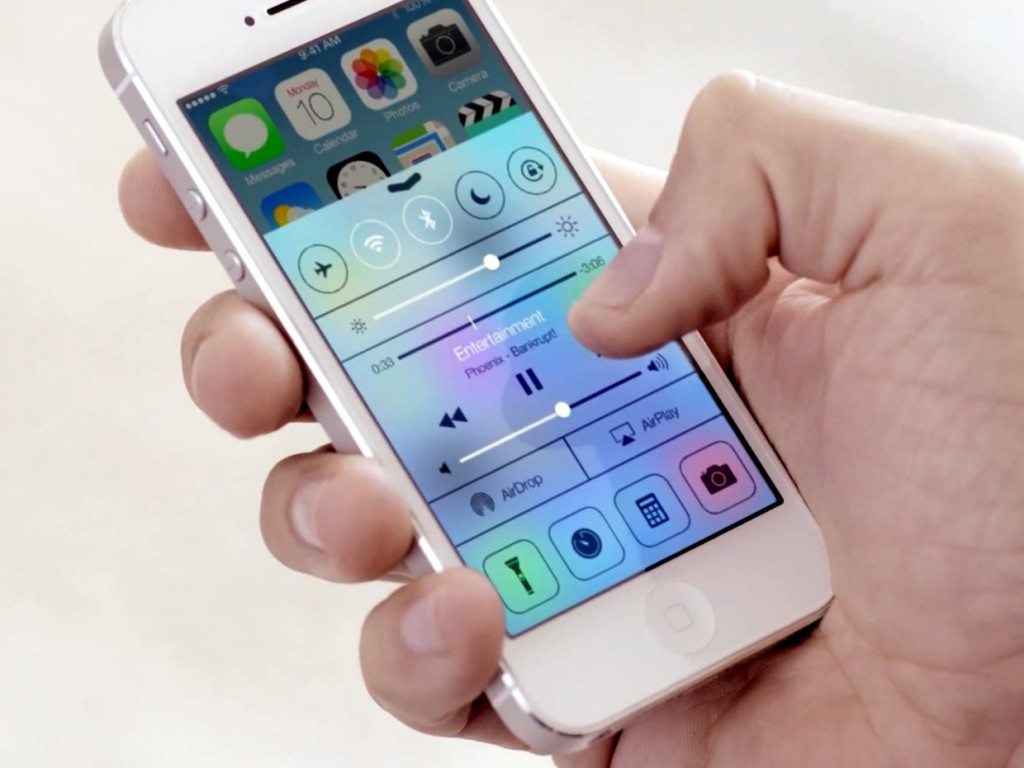 The job of the engineers includes building and testing a lighter and brighter display panel for iPhone that is more energy-efficient than the current iPad and iPhone screens. What sounds more exciting is that the lab will be concentrating on building better LCD displays first before starting the work on OLED displays. It is being said that Apple wants to develop new techniques for producing new displays, so that the Cupertino company does not have to rely on display giants like JDI, Sharp, LG, and Samsung for its display needs.

The report says that Apple actually wants to outsource its new production techniques to a smaller company like Innolux and AU Optronics. More and more money and manpower is being thrown at the project, and the company is using LinkedIn to bring in more engineers to its secret lab.