Apple is staying very busy this month in different areas. Now, the company has shut down iosoftware’s App Store Developer Page in an unexpected move. iosoftware is known for making classic, hardcore pixel games for iOS, Windows, and Mac OS X. The gaming studio has been releasing game titles on the App Store since 2009. 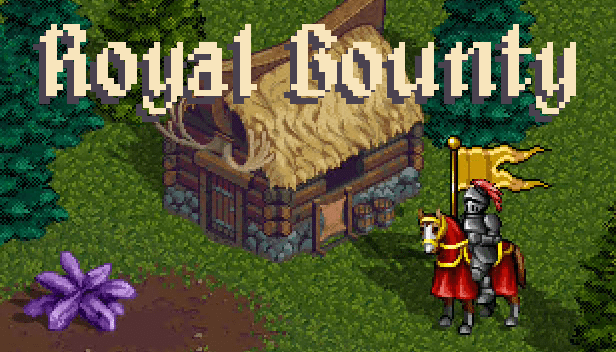 This is a big blow to the iosoftware games. The studio’s game titles have vanished from on the App Store. According to Pocket Gamer, titles such as the Palm Kingdoms series, Royal Bounty HD, Battle Horn, and Dwarf Tower have been wiped from the App Store due to a potential breach in the terms of service. The iosoftware has denied any wrongdoing and said that it is working on getting the games back into the App Store. However, there’s no guarantee or time-frame on that.

“The reason is – Apple has terminated our Apple Developer Program without any warnings or explanation. We are working on returning all games to the App Store as soon as possible, and will inform you when (and if) this happens. However, you’ll have to buy them again. There is nothing that can be done about this.”

–iosoftware said in an email statement.

Apple claims that the iosoftware has violated section 3.2(f) of the developer agreement, which prevents ‘any act intended to interfere with the Apple Software or Services.‘

“We have never taken part in any kind of download farming, purchasing reviews or anything of that sort that would be a reason for getting banned in App Store. I completely disapprove of Apple’s actions, especially taking the game from the people who paid money for it. If we ever put them back on the App Store again, they will all be forced to buy the games one more time. So we asked them to request a refund for our games, as they will never be able to use them.

I hardly can say anything myself. Haven’t touched a damn button in the developer admin panel for the last two months. ‘ve been watching the downloads/revenue graph and developing two new games, and then we got removed for no reason. No prior warning, no support, no appeal option.”

This is a bad news for users as well. If you are a fan of any of their games, you won’t be able to download them anymore, even if you had bought them. Although, you can claim a refund for the lost games.

While the iosoftware’s products no longer exist on the App Store, they are readily available on Google Play and on Steam.