At a time when headlines are being dominated by the ongoing Apple vs. FBI spat over the iPhone used by one of the perpetrators of the 2015 San Bernardino attack, a new report has emerged about Cupertino’s plans to strengthen its control over encryption and security. 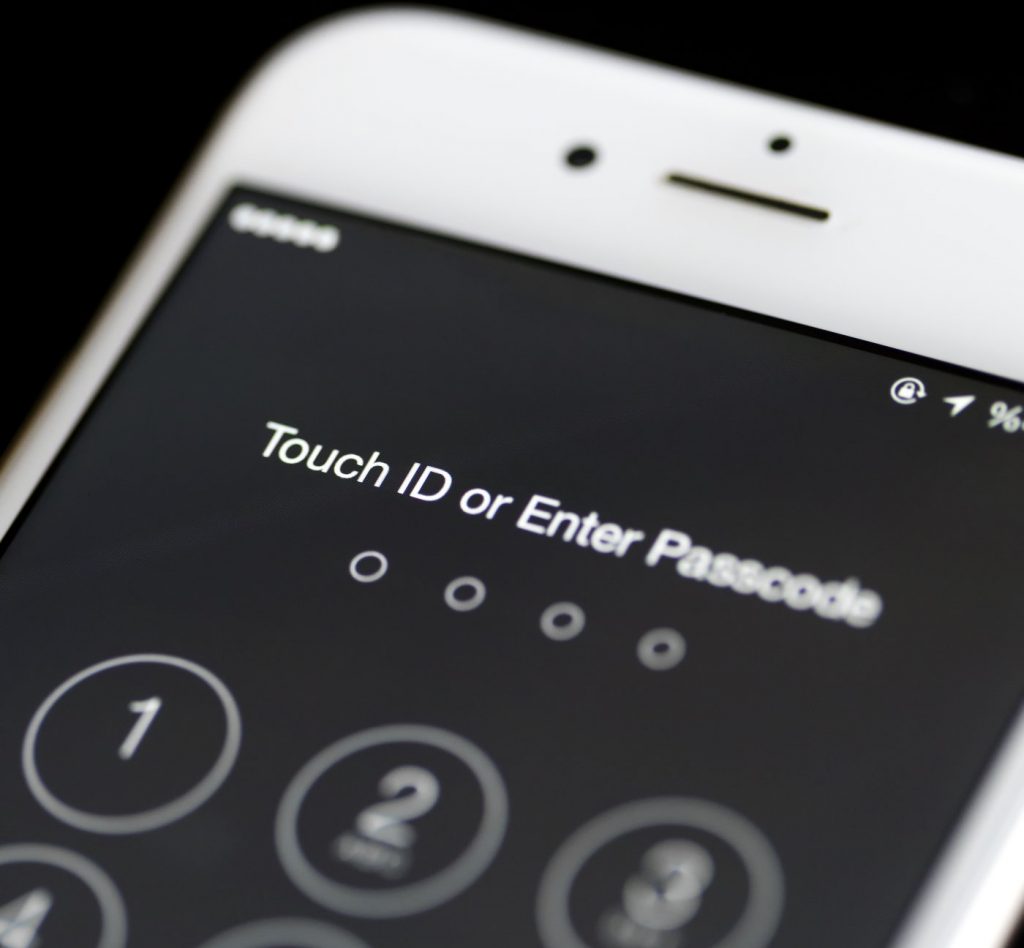 According to the 9to5Mac, Apple is developing its own servers as a stronger deterrent against cyber snooping or encryption bypass.

Apparently, the company is worried that third parties may gain access to its servers before they’re even delivered. It believes that the servers could be “intercepted during shipping” with additional firmware and chips to make it prone to future breaches.

“At one point, Apple even assigned people to take photographs of motherboards and annotate the function of each chip, explaining why it was supposed to be there,” the report explained. “Building its own servers with motherboards it designed would be the most surefire way for Apple to prevent unauthorized snooping via extra chips.”

Apart from the company’s plans to have a more stringent control over server hardware and components, there have been several other reports off late that try to get to the bottom of its server building strategies.

A recent VentureBeat report states that Apple has already commissioned an internal project codenamed “Project McQueen” to enact more of its own data centers across the world.

However, there are some conflicting signs too. For example, the company reportedly inked a new agreement with Google Cloud to host certain iCloud services.