USPTO has published a patent that was filed by Apple in June 2014. And now that the patent has become public, it is highly possible that Apple could start developing a waterproofing system for its iPhone. It was recently being said that the iPhone 7 could come with waterproof body, so the aforementioned patent goes in line with the previous rumors. 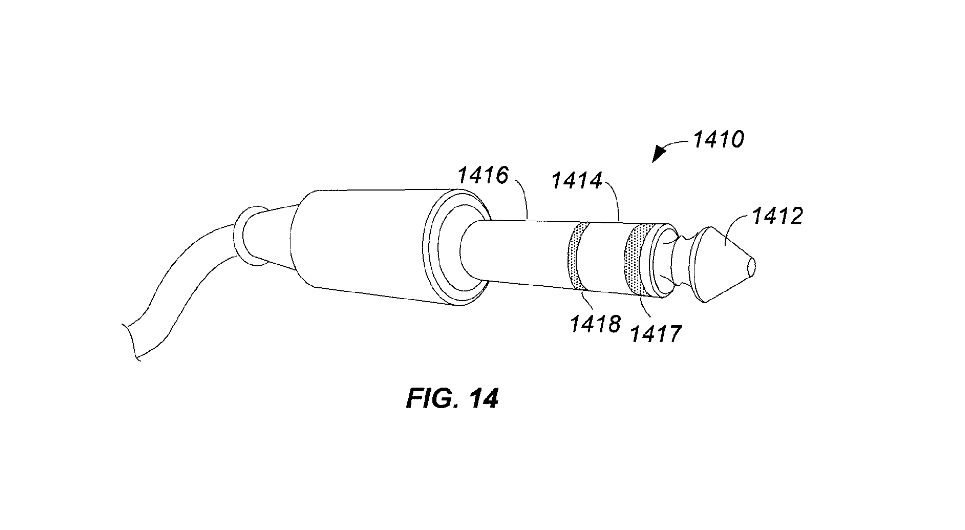 According to the patent, Apple has developed a self-healing elastomer (a type of rubber) that can lose its shape and regain it just like an elastic band. For example, Apple could use the elastomer seal to cover the earphone jack of the iPhone. When an earphone is plugged into the jack, the seal opens up to allow the plug inside. After the plug is removed from the jack, the elastomer regains its original shape to protect the covering of the earphone jack.

Such type of rubber covering can protect the iPhone from debris, gas, dust, water, etc. Apple has named the patent as “Electronic device with hidden connector.” Are we looking at water resistant iPhones in the future?