Following the reports that hinted about Apple’s decline in smartphone sales, new research revealed that Apple got pushed from the throne of top smartphone seller, at least in the US. The main reason for this rather unexpected turn of events is the new Galaxy S7 which got tons of sales, making Samsung the new top phone manufacturer (and seller) in the United States.

Research was conducted by Counterpoint Research, a Hong Kong firm that deals with tech market research studies; based on the data they got, Samsung is currently in the first place, holding 28.8 percent of total phones sold in the US, in March, with Apple falling to the second place, holding “just” 23 percent of the market share. LG is holding the third place with 17 percent, a great result for the second biggest South Korean phone manufacturer.

Ok, these are just March sales, Apple launched its new iPhone SE in late March; so, before Samsung starts to celebrate it is worth noting that April sales will probably be more accurate depiction of the current state of smartphone industry because iPhone SE had a pretty good launch, and its sales will get back a part of the market cake Apple lost during March. 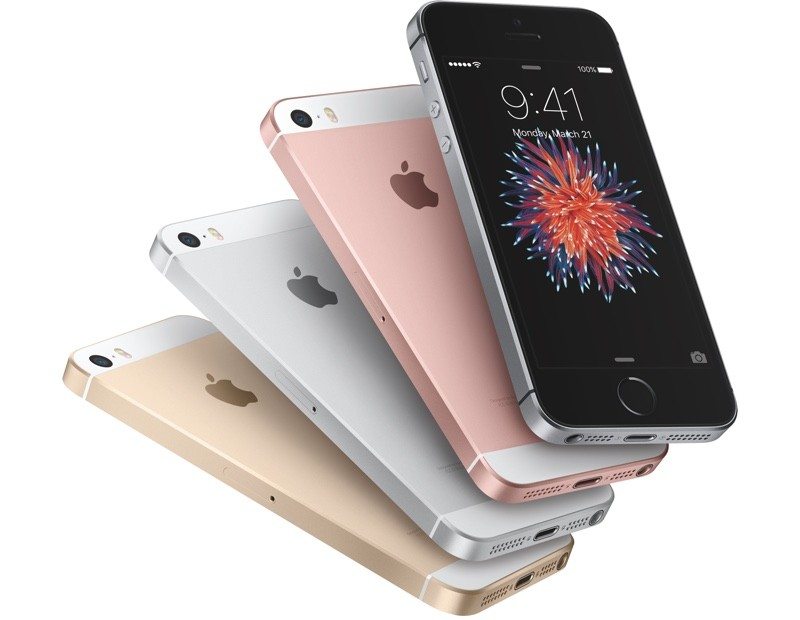 With iPhone 7 release being four months away, Apple will probably stay in the second place, but with a smaller gap than it had during March; five percent difference is big, considering the size of US smartphone market. Samsung will probably stay the top phone manufacturer, at least ‘till September. It’s worth noting that Huawei, the third biggest smartphone manufacturer in the world, got only 1 percent of the sales in the US; this doesn’t have to be a bad thing, because if Huawei manages to take part of the cake from other manufacturers, they can surpass Apple, which currently holds the second place (being second biggest phone manufacturer in the world). If that happens, Apple will have much bigger problems than this one.