After receiving mixed repose to new changes on the latest iPhone 7 series, Apple seems to abandon its older fans by completely embracing the big screen. The company will no longer come up with 4-inch iPhone model. 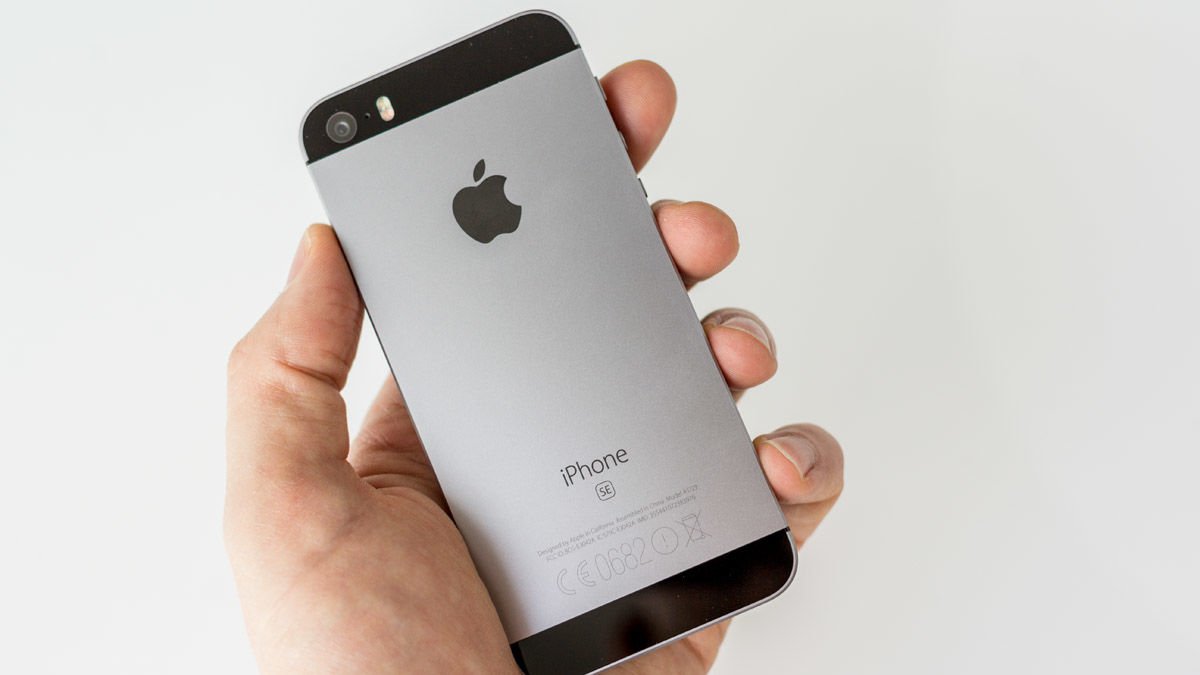 The Apple iPhone SE might very well be the last small screen smartphone from the Cupertino-based giant. According to renowned KGI Securities analyst, Ming-Chi Kuo, Apple has decided not to refresh its 4-inch iPhone lineup next year.

“Shipment volume in 2Q16 came in higher than expected thanks to upbeat demand for the iPhone SE. However, in order to keep gross margin at a high level and to avoid cannibalisation of high-end models, we do not expect Apple to launch an upgraded iPhone SE in 2Q17. Without contribution from a new model, we forecast total iPhone shipment volume will reach 35-40mn units and fall YoY in 2Q17, lower than the 40.4mn units in 2Q16,” said Kuo.

While there has been no confirmation about the iPhone SE’s future from Apple, Kuo claims that the company will be moving away from the small screen handset. He adds that Apple has been focusing on maintaining high gross margins through high-end flagships and minimize cannibalization.

Kuo also predicts that Apple’s sales in the first and second quarters of 2017 will continue to decline due to its decision. The iPhone 7 sales in the first quarter of 2017 will not exceed the sales in Q1 2016. In Q1 of 2016, Apple had shipped 51.2 million units, while the upcoming 2017 quarter is likely to see 40 to 50 million units. However, the company is expected to jump back with the next addition to iPhone lineup, next year.

Apple is reportedly focusing all its efforts on the iPhone 8, which is expected to completely overhaul Apple’s mobile segment and inject the much-needed energy. The upcoming iPhone 8 will be totally revamped, in the term as of design and performance. Some of the rumored changes include an upgraded processor, camera, battery, an OLED display panel, an optic fingerprint scanner technology, and an all-glass design. Apple is rumored to launch three iPhone models next year.