MobiPicker
Mobiles iOS iPhone SE price expected to be $549 (Rs. 36,500)
Share on Facebook
Tweet on Twitter
Deal Alert: 49% Off on ExpressVPN
Touted as #1 VPN in the world, ExpressVPN is now offering 49% off & an additional 3-months of service on its annual plans.

Apple is expected to release a 4-inch smartphone at its 21st March event as a more affordable offering from the Cupertino’s R&D facility. The new iPhone model might seem budget offering to Apple, but it will set you no less than $549 if the rumours are to be believed. 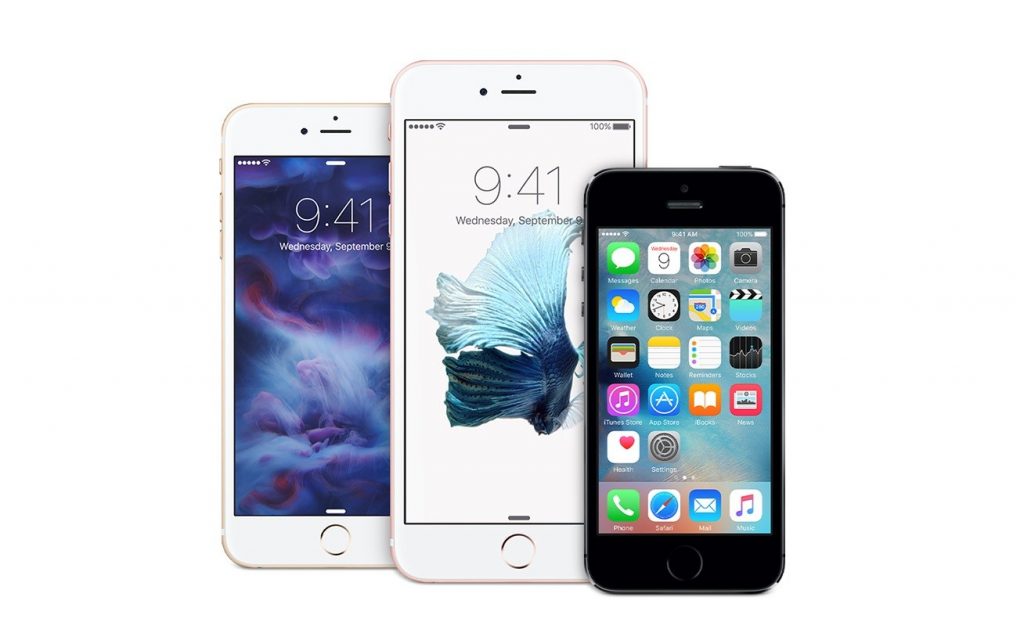 According to analysts, the new variant is much closer to iPhone 6s than 5 as initially reported. It has specs and configuration which are decent if not on par with the latest Apple offerings. There were suggestions of the smartphone tagged $450, as it sets as a direct successor to iPhone 5s.

Amit Daryanani, an analyst from RBC Capital Markets noted that the iPhone SE houses premium components like metal casing, A9 and M9 processors, 8 or 12 MP main camera, and Touch ID, so the pricing should be somewhere in the region of $549 (Rs. 36,500), in his note to investors.

While all this does make sense, it will bring the new model pretty close to last year iteration of iPhone which might have an impact on the sale of that model. Still, it hasn’t stopped Apple from expecting no less than 10 million sales for its new variant.

The price is the biggest factor to decide the success of new model as there are many customers still rocking the 2014 flagship.