Barely months after the iPhone 7 models, the details of the next Apple smartphone are out. Newly leaked information suggests that the Apple iPhone 8 will be launched at iPhone’s 10th-anniversary event in September 2017. 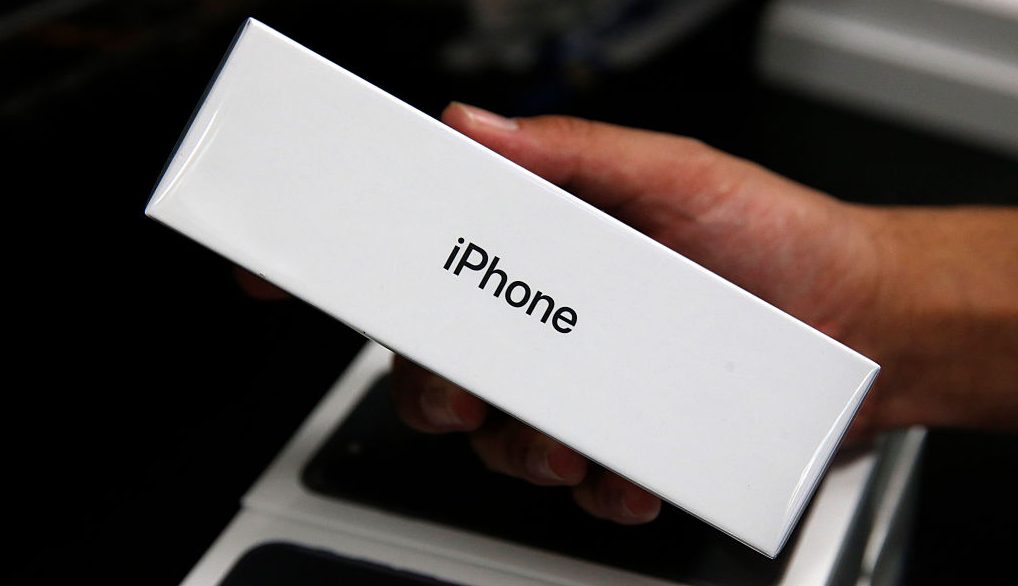 Popular tipster Robert Scobble has released some juicy details about the upcoming Apple smartphone. As per the new leak, the iPhone 8 will sport some significant changes in terms of design and features with chances of VR, AR, and AI experience. After a mixed response towards the iPhone 7, Apple is determined to make iPhone 8 a grand success.

According to Scobble, the Cupertino-based company has set up a large 600-member team, just for the display sensor. It includes engineers from its newly-acquired PrimeSense at the Israel branch. The iPhone 8 is expected to come with 3D touch sensor integrated right into the OLED screen. As per Nikkei, Apple is planning three screen sizes for the iPhone 8: 4.7-inch, 5.0-inch, and 5.5-inch. All models will have glass backs. The Japanese news site believes that one premium model with a curved edge-to-edge OLED display will be launched alongside two models with standard LCD displays.

Apple is ditching the all-metal body design in the iPhone 8 to make way for a glass-based cover on the back. While the white antennas will be made colorless and hidden around the edges. Even the battery is said to be moved to the edges, to make space for other hardware, which will be moved to the middle section [usually placed at the bottom]. The Apple iPhone 8 is expected to be powered by an A11 series processor, which is said to be more efficient and powerful than a PC with a Nvidia 1080 card.

If these leaks are to be believed, Apple iPhone 8 might kick it out of the park. Longtime rival, Samsung will have to fight even harder to maintain its position in the market.