The iPhone 7 to be launched by Apple next year is a waterproof device according to new rumors. Now that’s something extraordinary and at the same time interesting to hear too. And why not, since the iPhone series has been the most liked range of devices ever.

With the iPhone 6S and iPhone 6S plus making inroads, a discussion about iPhone 7 is a bit absurd. But as loyal fans it is always interesting to know something new about an Apple device. There were reports out of China that the new Apple phone would be stronger than the series 7000 Aluminum that the company used for the 6S and 6S plus models. 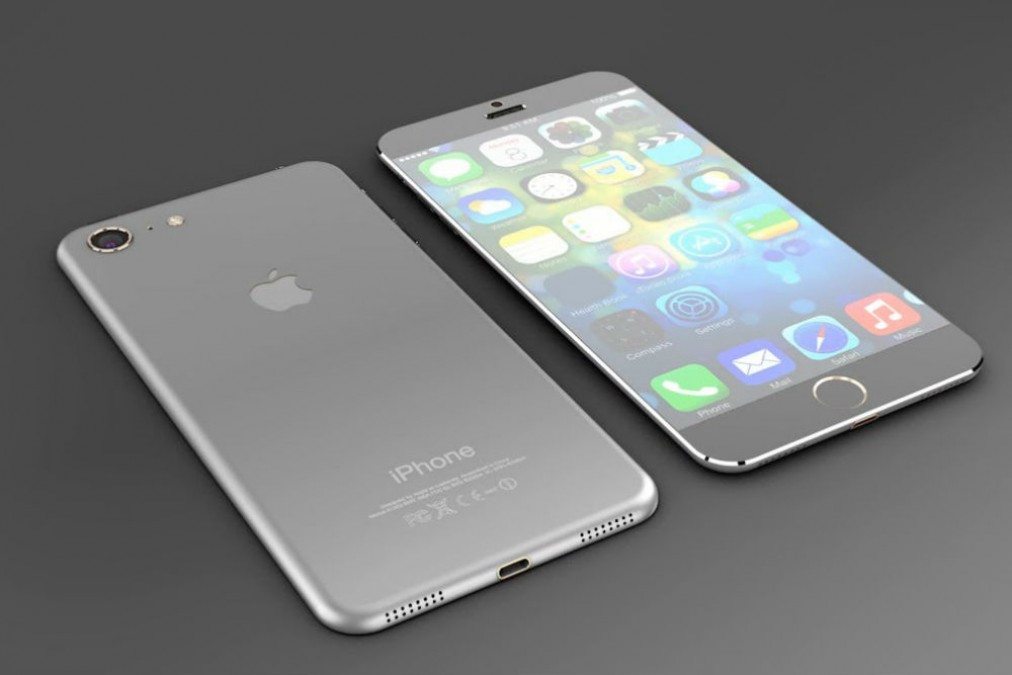 This special class of Aluminum is generally used by the Aerospace industry. The material prevents bending of the device with extensive usage. While this news comes from the Chinese Weibo site (via – PhoneArena), so we can not take it seriously. The thing is that the body of the phone is made of super strong material that makes it marketable as a waterproof phone. Tests reveal that both devices can be submerged under water for straight 60 minutes. But since Apple hasn’t issued an IP certification we cannot trust anything. No one likes to risk damaging such an expensive device.

Further stories suggest that iPhone 7 would come with dual SIM functionalities and the volume production would also be low. With a waterproofing coat, the device is going to match the protection standards of Samsung Galaxy S6 active, Sony Xperia Z5 series and the Motorola Moto G. The later can be submerged to an extent of 3.2 feet in water for as long as 30 minutes. Motorola handsets provide a nano-coating that protects the device from spill and light rain.

This could be very good news if the above thing comes true. If you want to save the gadget from water, you should know that several case makers won’t provide a waterproof casing and thus cannot protect our ego from drowning.