The launch of Reliance Jio put the Indian data providers in an aggressive mode. Network providers like Vodafone, Idea, and BSNL have been coming up with new offers to one-up each other. Airtel has been the most aggressive among the lot. The network provider has launched several offers in various regions to retain its customer base. With the launch of Apple iPhone 7, Airtel jumped at the opportunity of gaining customer base, and came up with new offers. Of course, it was not the only one. Reliance Jio also came up with iPhone 7 offers of its own. Let’s see How Airtel Compares To Reliance Jio! 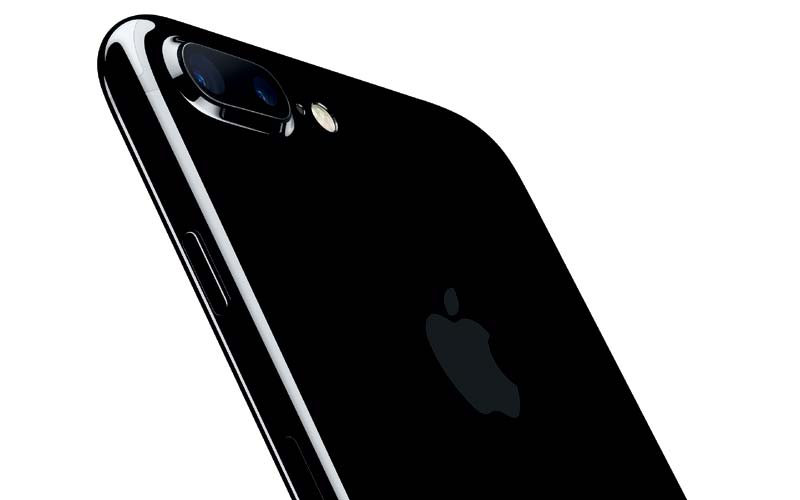 The Reliance Jio is offering Jio services worth Rs 18,000 for free for one year with new iPhone 7 purchases. The offer includes free calling, 20GB of 4G data, 40GB of JioNet Wi-Fi data, unlimited SMS and 30 minutes of ISD calling per month. It starts from 1 January 2017 and will be available for the first year.

While Airtel [with Bajaj Finance] is offering a new iPhone 7 at Rs 19,990. The down payment amount varies with the models, with 256GB iPhone 7 Plus available at Rs 43,792 as down payment. The company is also offering an Infinity plan for iPhone users.

After the first year, users will be able to exchange their iPhone with the latest Apple iPhone available. However, you will need to pay a one-time ‘balloon payment’ amount to keep your current phone. This is similar to the carrier contract system in the USA.

Airtel does not allow you to port your mobile number to any other network, switch plans or transfer the ownership to any other user. Also, the handset should not bear significant damage including scratches that renders the device useless.