The recently released Apple iPhone 7 and iPhone 7 Plus are among the best in the market. The new smartphones have a lot of strengths from performance to camera. However, they still bear the traditional iPhone weakness, battery life. While Apple had claimed that the new 4.7-inch iPhone 7 offers up to two hours of extra battery life compared to iPhone 6s, recent tests have confirmed the bad news about the iPhone 7 battery life. 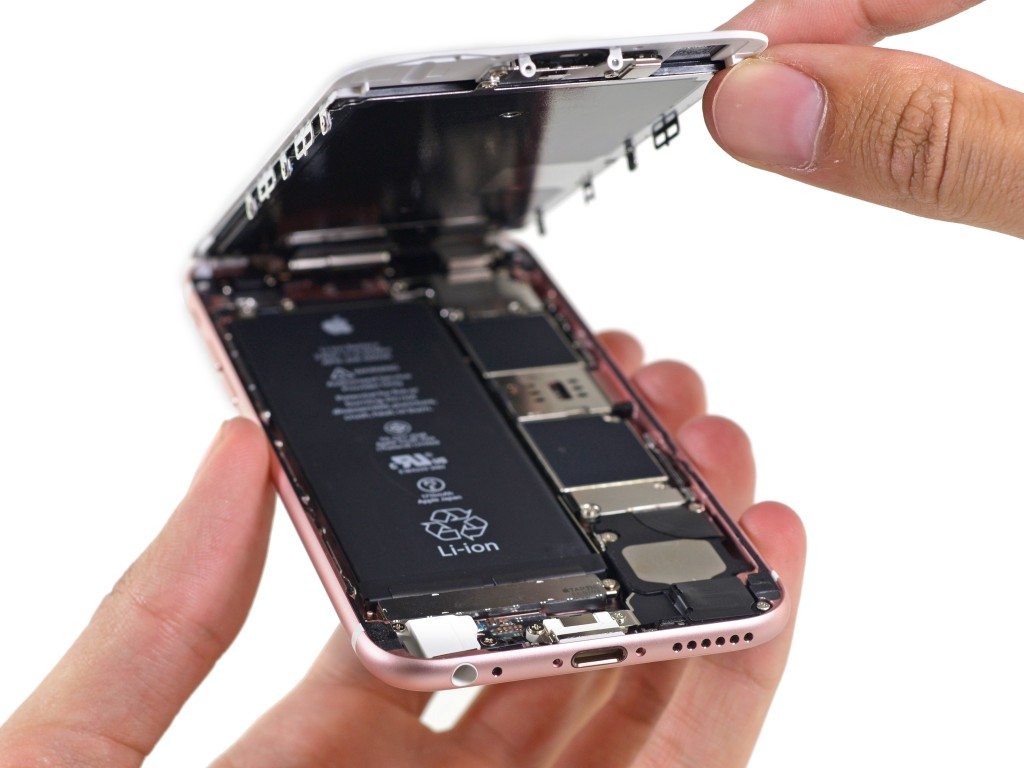 As per the UK-based gadget testing firm Which?, the Apple iPhone 7 Battery is quite terrible. Despite a little improvement over last year’s handset, the iPhone 7 is still behind its rival handsets in terms of battery performance. The tests run by the UK-based firm compared Apple iPhone 7 with the latest flagship phones from Apple’s top competition. The test were conducted in two areas – ‘making voice calls’ and ‘browsing the web’, both using 3G. In both tests, the Apple iPhone 7 came in last. While the web browsing test was at least close, in the voice call testing, the shiny Apple barely lasted half as long as other smartphones.

The battery life is a very important aspect of smartphones as all the technology is laid to waste without battery life. With increased usage and improved spec, users are forced to carry power banks with them. Apple doesn’t seem to be able to master this aspect of its devices. The company’s focus on bringing new additions to the design and specs along with its obsession with being ‘thin’ puts the battery life in the background. As other smartphone brands are constantly improving battery life and adding power saving/quick charging solutions, Apple is falling behind every year by a large gap. In fact, the iPhone’s short battery life has become a regular joke among smartphone users. The battery issue might be keeping away a certain fraction of prospective customers. The company needs to put users first and direct some of its expertise away from looks and towards battery life.

Apple is expected to release completely redesigned iPhones, next year. It remains to be seen, whether the Apple iPhone 8 will feature improved battery. For such a premium price, users deserve a better solution than a battery case. What’s the point of the best camera in the market, if the lack of battery turns your iPhone into a shiny black stone.