The iPad Pro is the largest tablet ever launched by Apple. The huge tablet with a 12.9-inch display was launched last year, with an Apple Pencil stylus. Other features included a powerful processor and great front-facing speakers. There was also another version with a 9.7-inch display. Fans are already excited about the release of new iPad Pro 2. However, Apple did not reveal anything about the highly-anticipated device at the iPhone 7 launch event. In this post, we will cover all the details rumored so far about the iPad Pro 2. 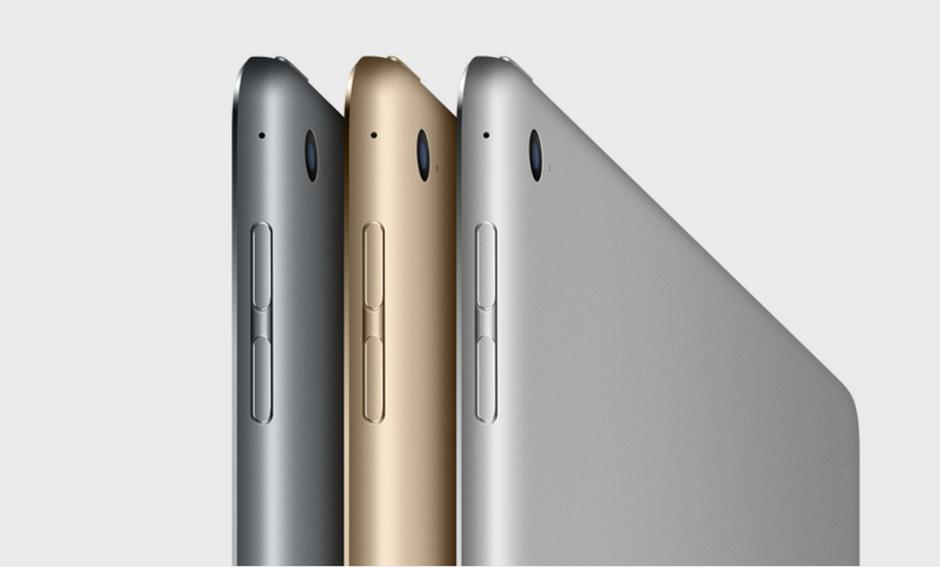 The new iPad Pro 2 is likely to sport a True Tone display in three sizes. Apart from the 12.9-inch and 9.7-inch models, there might be a 10.5-inch version too. The True Tone allows the tablet to alter the screen color temperature depending up the ambient lighting. According to MacRumors, the new ‘revolutionary’ iPad model will be featured with an AMOLED display. Apple is not likely to change the resolution of the older display sizes, though. Users can expect improved navigation features such as pinching, zooming, and panning.

The iPad Pro 2 is expected to come with a 3D Touch, similar to the iPhone 6S and iPhone 6S Plus. The pressure-sensitive screen will offer different results based on its touch.

The iPad Pro 2 is expected to come with an improved Apple Pencil. It might come with a new software to make it compatible with the upgraded Apple Pencil. You will be able to use the stylus in many of your applications including Safari browser, emails, and iMessage.

According to Bitbag, the iPad Pro 2 will come with Bluetooth wireless headphones. Apple’s marketing chief Phil Schiller has recently stated that the company will stick to the new AirPods as removing the 3.5mm jack shows the Apple’s courage to look ahead.

According to new iPad Pro 2 rumors, the new tablet is expected to be powered by an A10X processor. It is likely to come with 32GB internal storage among other options, a 12-megapixel iSight camera with True Tone flash and a 5-megapixel FaceTime HD camera with 4K video recording.