The Apple iPad Pro 2 and Mini Pro are rumored to be released in 2017. Apparently, the new iPad Pro 2 will be a power-packed device, that will be at least 80 percent faster than PC. While the Mini Pro will be a new lower-end tablet by the company. Tech blogs are rife with speculations about the new tablets. Here’s what we know so far: 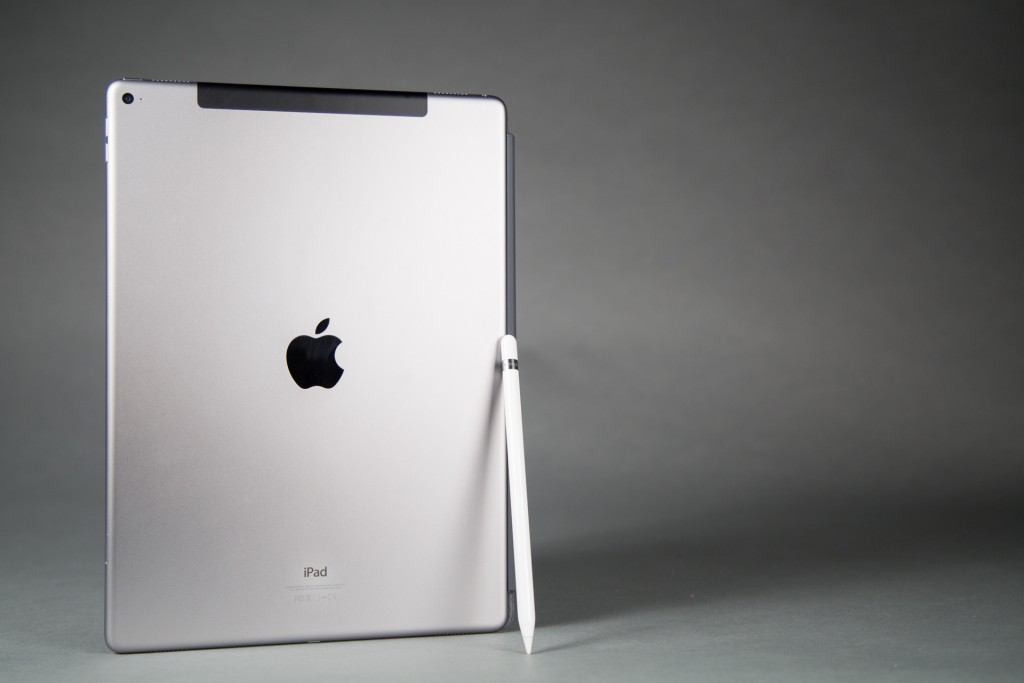 The Apple iPad Pro was originally announced in 2015, with Tim Cook claiming that it’s the most capable and powerful iPad ever created. The new iPad Pro 2 is expected to come with several upgrades. As per Mashable, Apple is expected to launch it in three variants. The new tablets will be aimed at commercial and educational sectors. As per Macotakara, the iPad Pro 2 will come in a 7.9-inch, 10.5-inch and 12.9-inch variants.

Another leak claimed that the new iPad will be powered by an A10X chip, which would make iPad Pro 2 at least 80 percent faster than PC. Apple is also expected to upgrade its battery, that will last at least 10 hours. Other speculated features include four speakers, True Tone display, more-advanced Apple Pencil [integrated with multiple apps]. The iPad Pro tablets might still feature the 3.5 mm headphone jack.

The new lower-end tablet by the company could be iPad Mini 5 or Mini Pro. The 7.9-inch display is rumored to sport similar features to the iPad Pro 2. The Mini variant is expected to be powered by an A9X chip instead of A10X.

Apple is expected to launch the Macbook Pro 2016 this month. But iPad fans will have to wait till next year. Check out the Apple iPad Pro 2 Release Date, Specs, Features, and Everything Else You Need to Know here.