One of the things missing from the Apple iPhone 7 launch event was the iPad Mini 5. The tech giant was expected to launch the small device at the event. Apparently, the company narrowed its focused on the new iPhone 7 smartphone and the Apple Watch Series 2. However, despite previous iPad Mini 5 rumors about Apple killing off the mini tablet, the new model is still in the works. 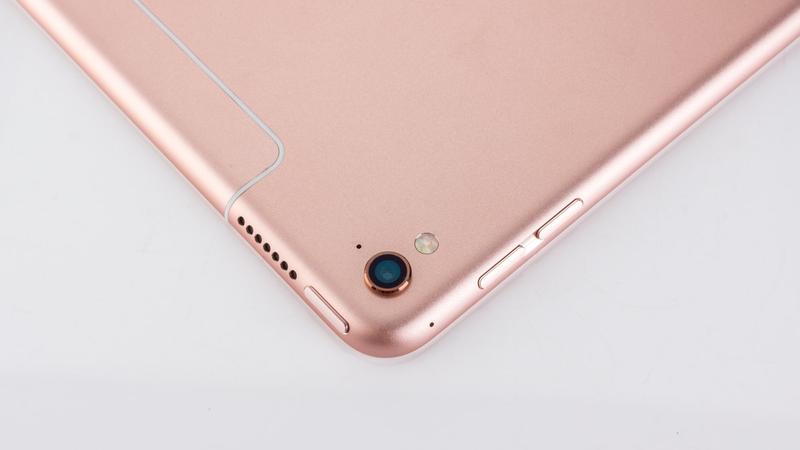 As per latest iPad Mini 5 rumors, the Cupertino-based company might release a new variant in the first quarter of 2017. Fans are expecting the new Apple iPad Mini 5 to be much more powerful than its predecessor. Speculation has moved away from the new iPhone to the next iPad iteration. Apple is expected to come up with a thinner iPad Mini 5, in sync with the new iPhone design. It might also use a Lightning port and ditch the 3.5 mm jack. Here’s what we know so far:

According to Christian Post, the iPad Mini 5 is going to be a 9.7-inch tablet. Also, it is going to be released as iPad Mini Pro. The rumored specs include a 7.9-inch display with Retina display. It is going to be powered by a more powerful A9 processor with 12-core 7th generation PowerVR graphics. It will be supported by 3 GB of RAM with internal storage options from 32 GB to 256 GB. Apple has removed the 16GB variants across all its iPad models, making the 32GB storage a new standard. The 64GB variant might also be absent from the new model.

The iPad Mini 5 is expected to be equipped with an 8MP rear camera and a 1.2MP front camera. It is likely to come with a 5,124 mAh battery.

Despite negative reactions, Apple might stick to its new design changes. In sync with the iPhone 7 design, the iPad Mini 5 is also going to ditch the 3.5 mm headphone jack. This means the iPad Mini 5 will be dust and water-resistant.

The price of the upcoming iPad Mini 5 still remains unknown. However, the new tablet is expected to see a jump. As for release date, the new iPad Mini 5 is expected to come out later this year or early in 2017. We will have to wait for Apple’s official statement.