Is there going to be an iPad Air 3? As fans await an official statement regarding the iPad Air 3 from Apple, rumours concerning the release date, hardware specs and design of the iPad Air 3 continue to circulate. But, the biggest question is: Has Apple cancelled the device altogether? We, at MobiPicker, seem to think it is still very likely the device will be released. 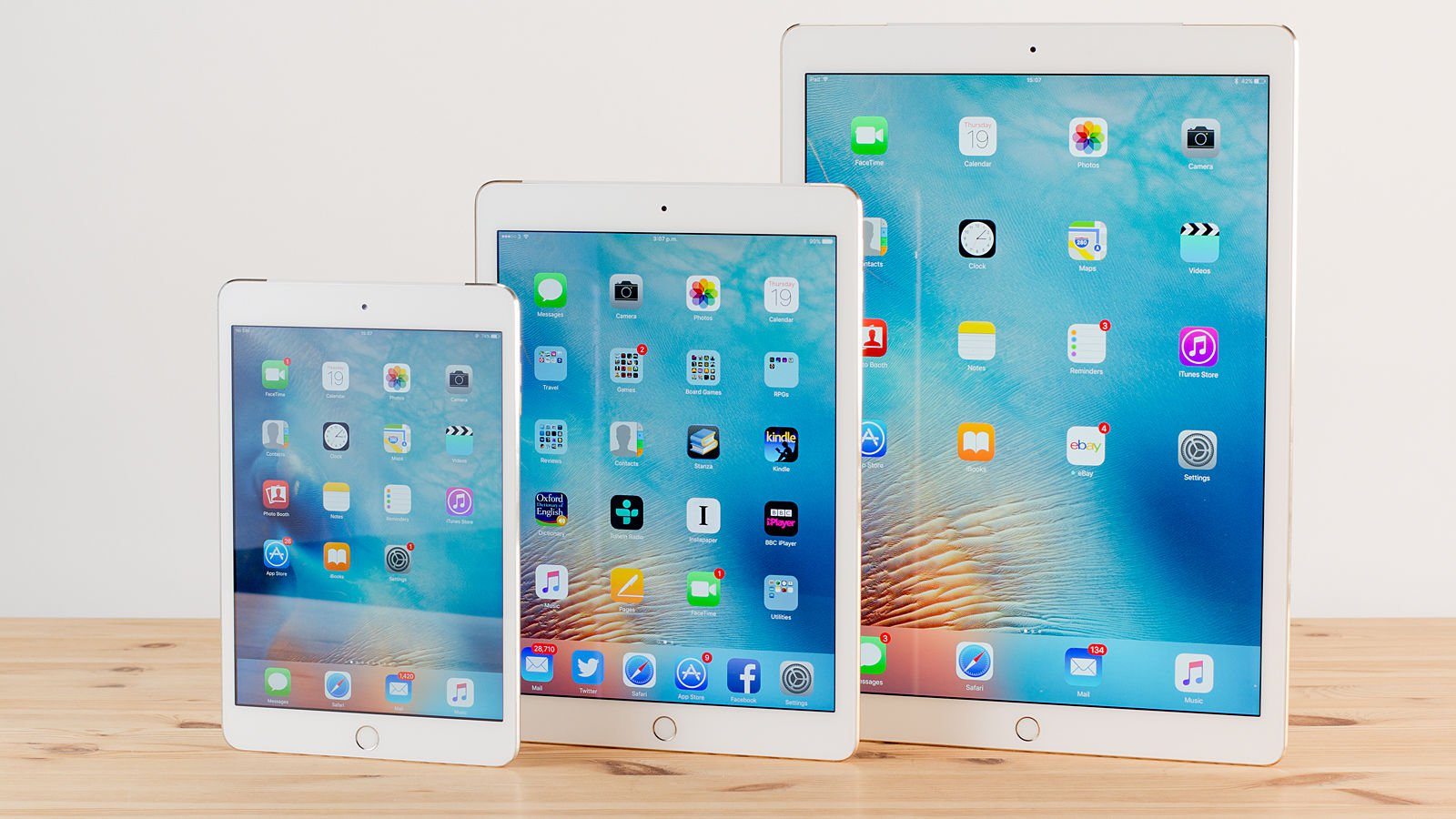 In March 2016, another possible release date for the iPad Air 3, the iPad Pro 9.7 inch was unveiled. Apple has since not released another iPad, making the autumn of this year a possible period for the release of new iPads, possibly the iPad Air 3. On the other hand, other rumours seem to suggest that Apple has ended the iPad Air line. Such suggestions are coming from the fact that the iPad Pro line features a 9.7inch tablet, the same size as the iPad Air.

There are reports from June 2016 that suggest that the release of the iPad Air 3 is imminent because of eBay and Quick Shop Electronics heavily discounting the iPad Air 2. But then, these two e-commerce sellers are not connected to Apple in any way, and the discounts could just be a way of reducing the stock of a two-year-old iPad. 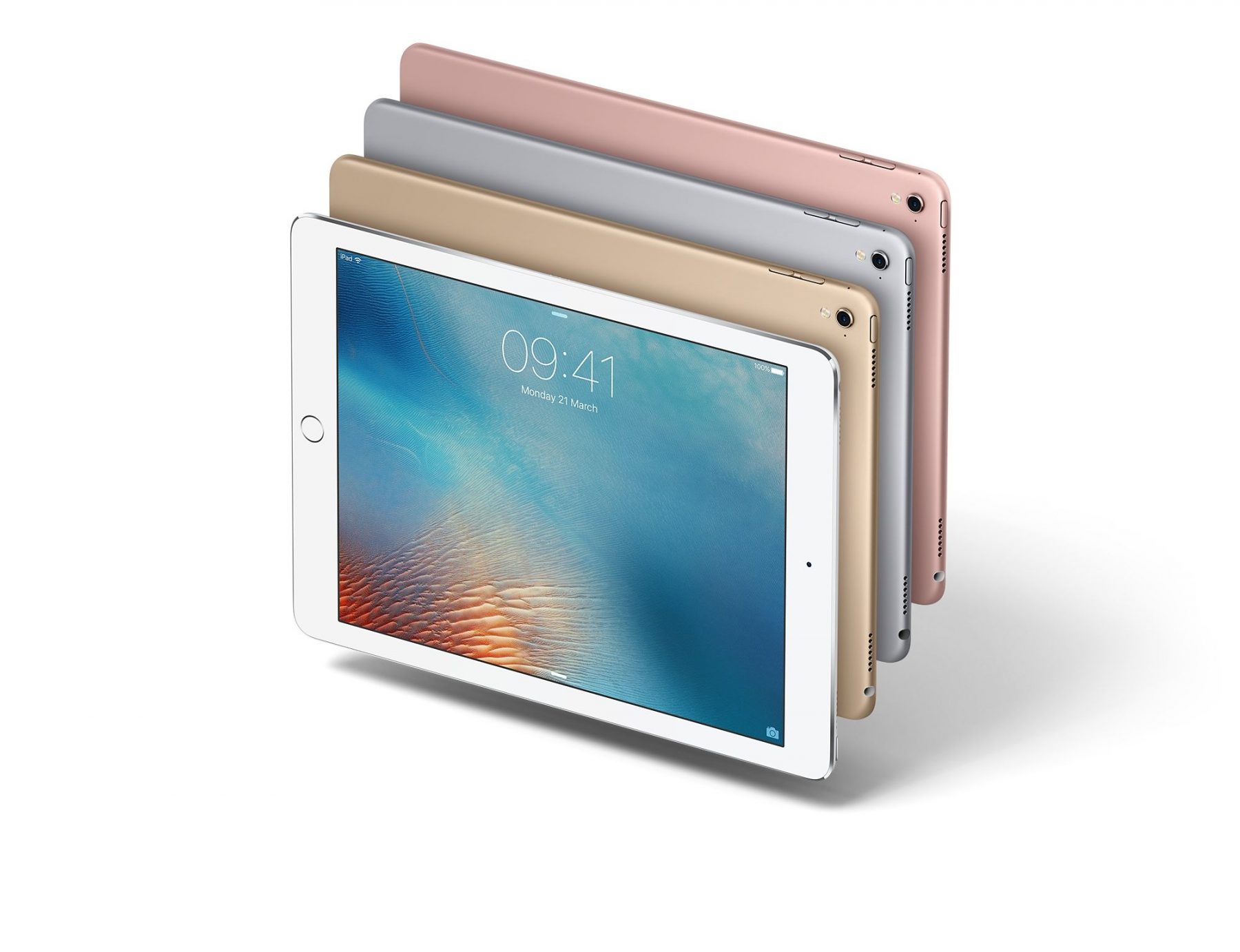 According to Tech Advisor, a slimmer and lighter design in the iPad, Air 3 should not come as a surprise. When Apple released the iPad Air 2, few expected it to be a 6.1mm thick, considering the iPad Air was also slim, at 7.5mm. Honestly, 6.1mm is thin enough, but Apple has proved more than enough times that it is not a company to be underestimated. More rumours indicate that the iPad Air 3 will be available in the usual silver, gold and Space grey colour option with a possible addition of rose gold. Also, the device may come with stronger aluminium than its predecessor.

Most of 2015’s rumoured iPad Air 3 specs came up in the iPad Pro 9.7-inch, meaning back to square one the specs of the device. However, we do not expect anything less than a 9.7-inch display with 2048×1536 resolution, thus a 264ppi. What is not obvious is whether it will sport the True Tone display in the iPad Pro.

Other expected features include Apple’s new chipset A10 or A10X and a better camera than iPad Air 2. Apple will have a difficult task differentiating the iPad Air 3 from the iPad Pro 9.7-inch. But one thing for sure is that they need a tablet to fill the gap between the iPad Mini 4 and the aforementioned iPad Pro.

Everything about the iPad Air 3 for the moment is rumours and speculation. Nonetheless, I would recommend you bookmark this page as we are going to keep updating new information as it comes.

Do you think Apple ended the iPad Air line or will the iPad Air 3 still come? Let us know in the comments section.