Apple has stopped signing iOS 9.3.5. Users will no longer be able to downgrade from iOS 10 to iOS 9. Apple has also stopped signing iOS 10.0.1. The initial version of iOS 10 was released to the public on September 13th. However, there is no iOS 10 jailbreak solution available for the latest version. Here’s a quick Apple iOS 10 Jailbreak Status Update. 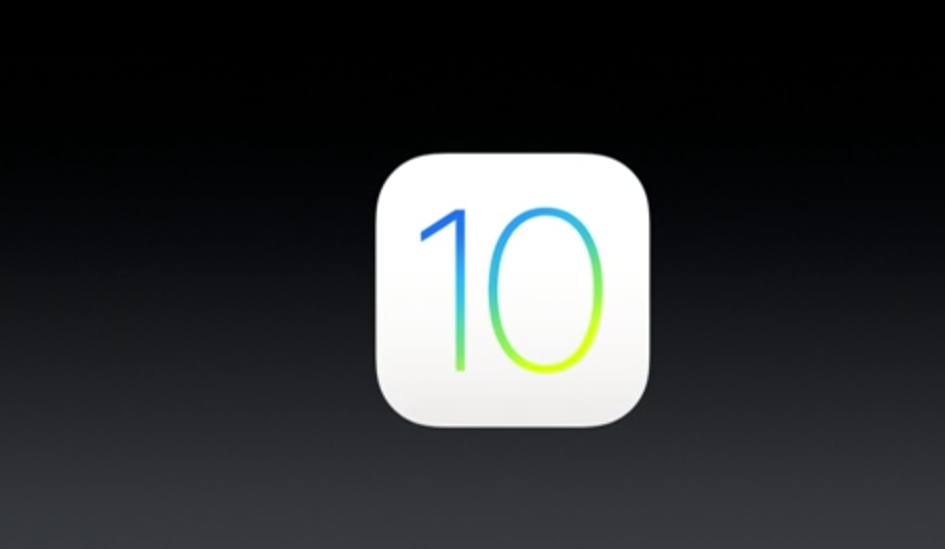 The iOS 10 jailbreak has been demonstrated by a couple of developers recently, including Luca Todesco. Other groups like Pangu or TaiG are expected to come up with a new jailbreak sometime soon. As pre recent reports, Pangu is not choosing the last two OS releases by Apple to base its jailbreak on. However, we will have to wait little longer for the iOS 10.1 update and forthcoming jailbreak. The public release of jailbreak is likely to come from Pangu as other hackers such as iH8sn0w and Luca Todesco are known for not making their jailbreak public.

Apple has been keeping a check on the security breaches and jailbreaks. The last two versions of the iOS are said to have included patches, which are designed to avoid jailbreaks. Apple had acknowledged Pangu for a resolved issue in the release notes provided with iOS 10.0.1. As per iJailbreak.com, Pangu is waiting for Apple to introduce iOS 10.1. By demonstrating Cydia running on iOS 10, Pangu has completed its work and is waiting for Apple’s next move.

We will keep updating this with newer details regularly. For detailed information, bookmark our ‘iOS 10 Jailbreak Release Date Updates’ page and keep checking back for iOS 10 jailbreak news updates.