Apple officially rolled out the iOS 10 operating system to all compatible iPhones, iPods, and iPad on September 13.

However, many who upgraded to iOS 10 soon after its release started experiencing issues that made Apple engineers work out on a quick incremental OTA update – v 10.0.1. (The severest of these issues was perhaps the network connectivity issue in T-Mobile iPhone 6, iPhone 6 Plus, and iPhone SE.) 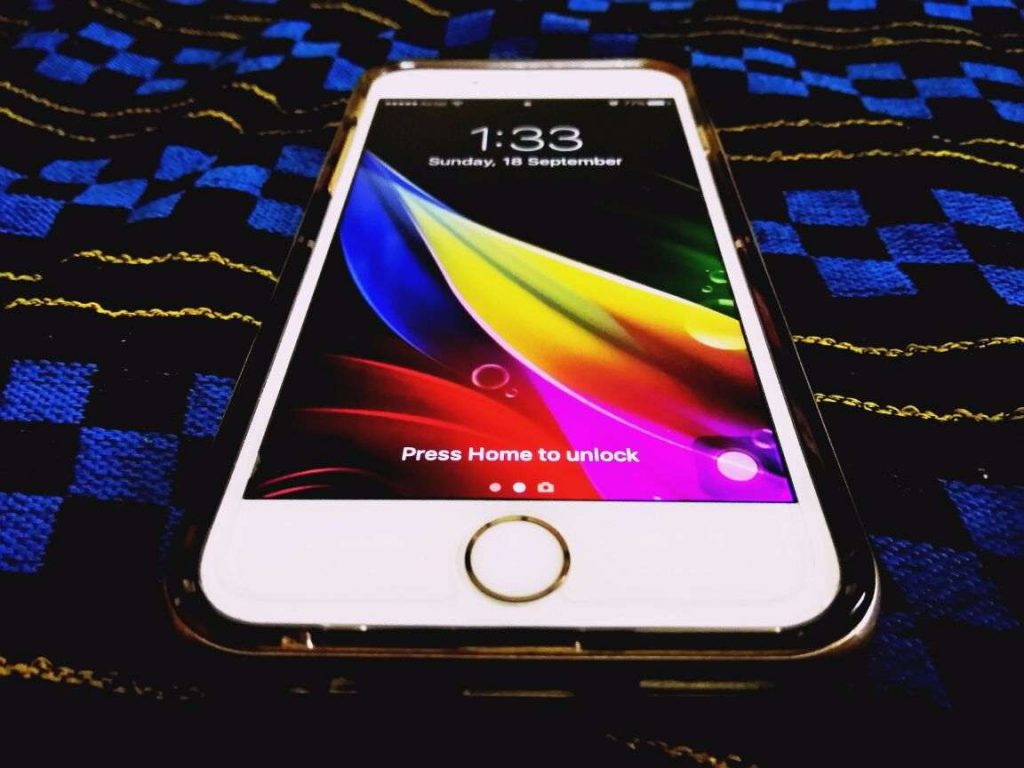 The update fixes a few minor bugs and introduces an enhanced security feature. Based on the iOS device you are using, the size of the update can be anywhere between 20 MB to 70 MB.

One of the major aspects of the update is that v10.0.1 takes care of the loopholes in the kernel of the system, thus making the device virtually immune from any jailbreaking technique. Similarly, devices that are already jailbroken, will be reversed upon upgrading to the latest version.

Worth noting, Apple had patched the loopholes in the kernel protection system in the iOS 9.2 also. However, despite all the hardships, it was eventually cracked open by jailbreaking communities. Apple is confident that it won’t happen this time around as the kernel security in iOS 10.0.1 seems nearly impossible to break into.