Last Tuesday, Apple officially released the first beta version of iOS 10.3.2. With this new operating system, the Cupertino tech-giant was able to introduce a number of new features and fixes; around 300 of them combined. However, this new firmware update can mean the end for users of older iOS devices including the iPhone 5, 5C, and the 4th-generation iPad. 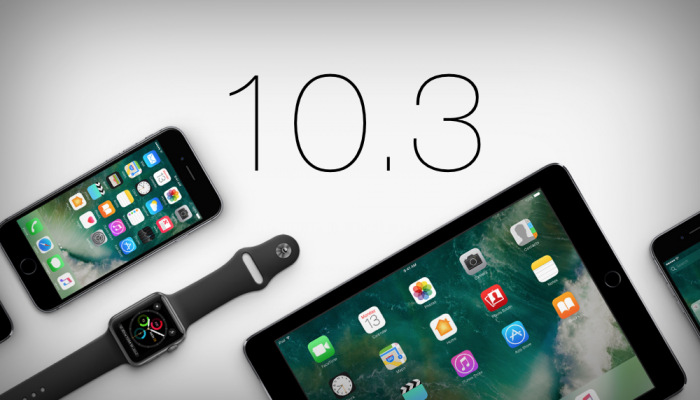 The aforementioned devices are the last devices from Apple that run on a 32-bit version of iOS. And with iOS 10.3 boasting support for 64-bit applications moving forward, it seems that these devices will now be left in the dark.

Apple’s newest iOS version uses a different system filing protocol than the previous iteration. Older iOS versions, iOS 10.2 and below, use the HFS+ filing system that is based on 32-bit processors. On the other hand, iOS 10.3 uses a new filing protocol from Apple called Apple File System or APFS. This new file system is predominantly veered towards 64-bit support. That is why many users get notifications about compatibility issues with certain apps on iOS 10.3.

To further support this claim, according to The Apple Post, restore image support will only be given to iDevices starting from the iPhone 5s and above. As for tablets, anything older than the fourth-generation iPad, including the said device, will also not be supported.

It is not that uncommon for any device maker to cease support for a product once it reaches a certain age. The iPhone 5 was released back in 2012. It is a sort of a miracle that Apple continues to support the device right until the previous iteration of iOS, iOS 10.2. Even for Android devices, manufacturers are only required to provide updates to their products for two years.

It looks like a sizeable number of iOS users will have to upgrade to Apple’s newer systems pretty soon. Otherwise, they will be left out of new apps and features that they may provide. 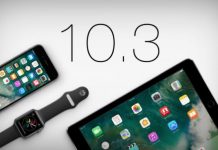 iOS 10.3 Released; Brings Several Major Features You Would Love to Use