MobiPicker
News Apple Bringing Siri To Desktop And Laptops
Share on Facebook
Tweet on Twitter
Deal Alert: 49% Off on ExpressVPN
Touted as #1 VPN in the world, ExpressVPN is now offering 49% off & an additional 3-months of service on its annual plans.

Apple is planning to launch its digital voice assistant Siri to desktop and laptops running OS X. According to a report, Apple inc. is currently working on a major update OS X 10.12 for its desktop operating system which will introduce Siri on the desktop. Currently, Siri is available for iPhone, iPad, iPod touch, Apple Watch, and Apple TV. 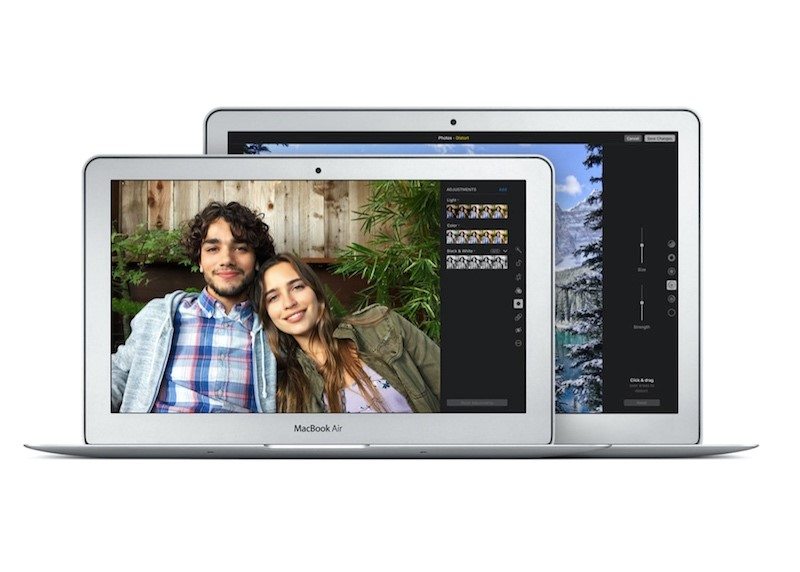 According to a report by 9to5Mac, the Cupertino-based company could make the announcement public as soon as around June at this year’s Worldwide Developers Conference. 9to5Mac also claims that Apple has been exploring this feature for the desktop platform since 2012 and recently Apple has been able to manage to integrate Siri on the Mac. On the other hand, Microsoft, Apple’s biggest rival had already brought its digital voice assistant, Cortana to desktops with Windows 10 last year.

According to a mockup by the publication, Siri can have a dedicated button in the Menu Bar next to the Clock and Spotlight icons. A tap on the button would bring up a small, dark, transparent and colourful sound waves, indicating the users to ask their question. The report says that when the OS X based computers are plugged into a power source, a user can access hands-free “Hey Siri” command to activate Siri on the desktop. 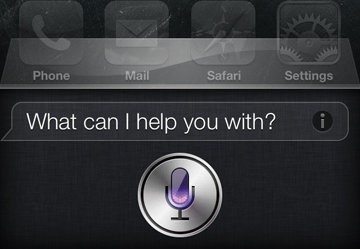 Apple’s entry can be described as late to the club of coveted OSs already offering similar types of voice assistants. Windows 10, which was released on July 29 of 2015 features Cortana, its digital voice assistant. Cortana enables users to listen to messages, use voice commands to set reminders, and ask queries such as an update on weather and traffic and it works in conjunction with Cortana for the smartphone, allowing syncing of all the updates and changes in real-time to offer a continuity.

In the same line Google’s Google Now, which, however, isn’t available as a standalone application or integrated feature on any operating system but allows the same sort of AI based voice assistance and it can be accessed using a Google’s web browser, Google Chrome.