If you thought that Apple doesn’t bring improvements in their phones, you may want to change your opinion. According to benchmark tests on Geekbench (via Apple Insider), Apple A9 appears to be far better than you might think. Apple A9 is a dual-core 1.8 GHz processor which topped on Geekbench in the single-core test by scoring 2522, on both Apple iPhone 6S and iPhone 6S Plus. These results are far better compared to other processors like Samsung’s Exynos 7420 scoring only 1312 in the single-core, Qualcomm’s Snapdragon 805 with 1061 powering the Nexus 6 and 1933 score produced by Tegra K1 inside the Nexus 9 tablet. 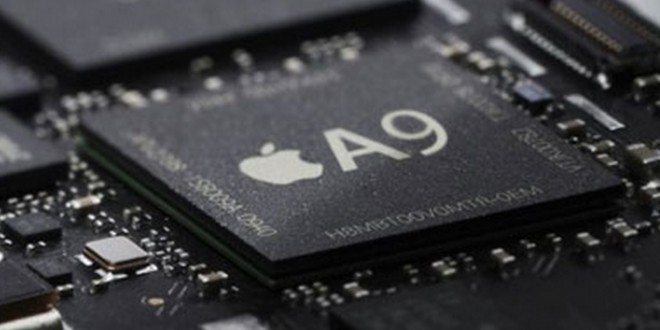 Further details are displayed on the image below: 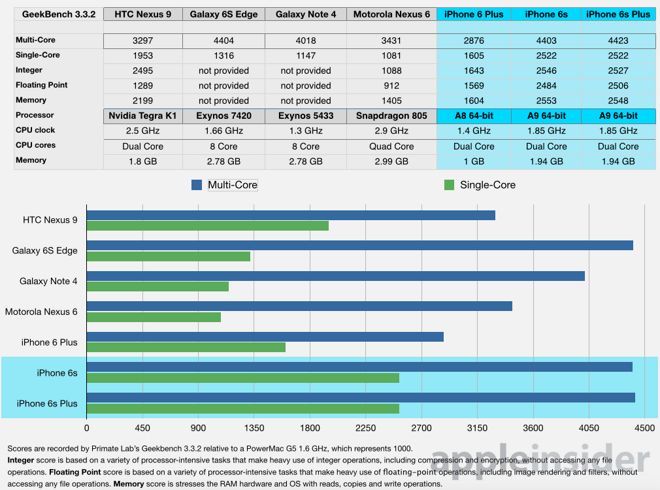 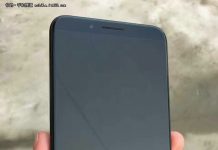