Microsoft is improving Windows 10 Mobile with every build in terms of features and improvement, but one thing the company left out from the earlier iteration of Windows phone is the App update notifications functionality. 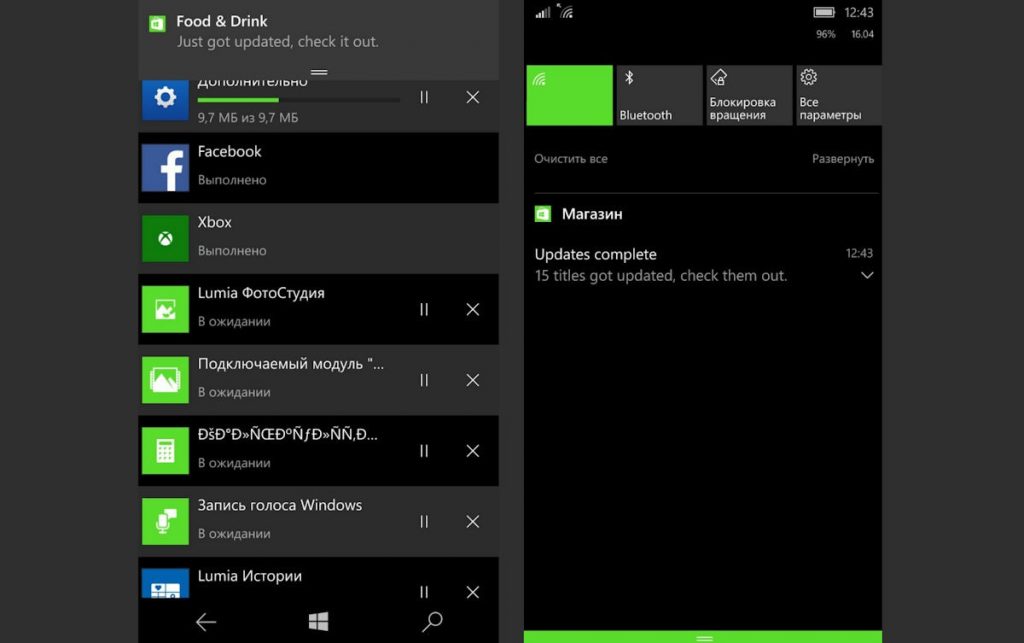 Noticed, how you never get to know which app needs an update or when the same was updated. It’s because Microsoft is trying to reduce the amount of information that users get about apps without any apparent reasons. This move of theirs didn’t go well with the Windows users who expressed their concern in Windows Feedback app.

Thankfully, the software giant has taken a note of this and is looking to make changes in Windows 10 Mobile build by bringing back some app update information, and it all starts with notifications displayed on devices receiving these updates. Hence, whenever an app will get updated, users will receive a toast and Action Center notification letting them know this happened.

All this information comes from Roman, a prominent leaker on Twitter, who posted that these features have returned in the current internal build of Windows 10 Mobile. Although it’s not a significant change, it will surely make the Windows enthusiast happy knowing Microsoft is indeed serious about user experience and feedback.

update notifications from the Store app are finally back pic.twitter.com/gFocEMfmz0

The App update notifications shall make an official comeback in the Anniversary update coming this summer.