If you have been an Android user for awhile now, odds are high you are already familiar with Nova Launcher. It’s basically the go-to launcher for millions of users who prefer customizing the look and feel of their Android devices rather than clinging on to the manufacturer-provided stock UI. 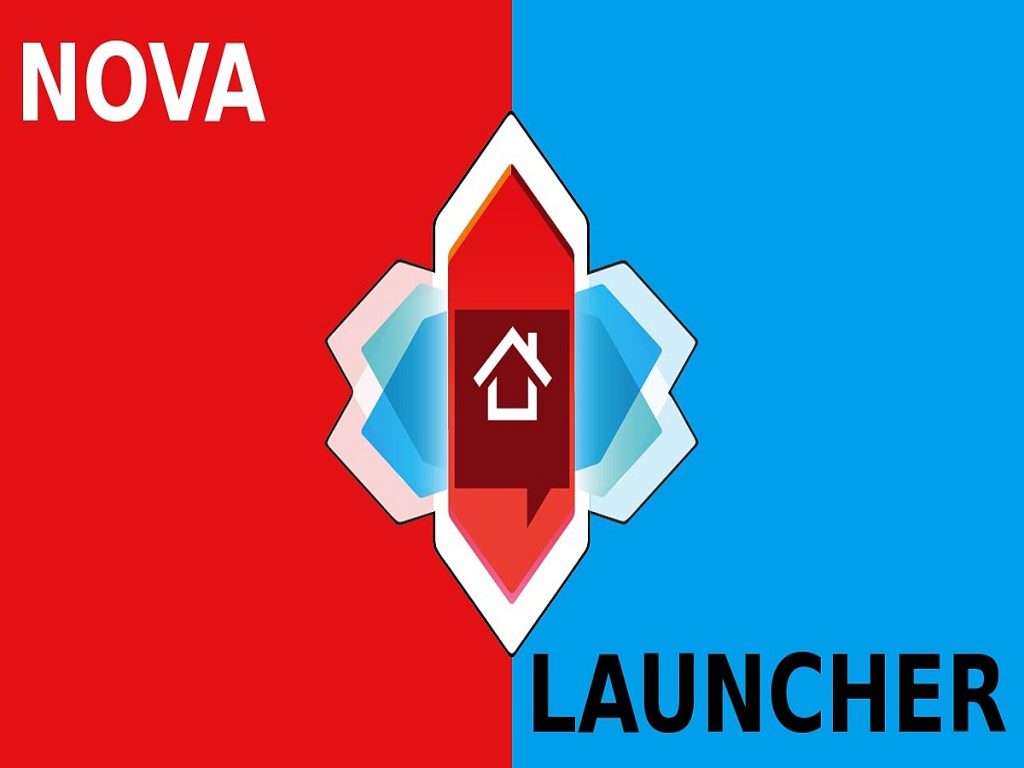 Nova Launcher is popular for several reasons. For starters, the app is available for free (with a reasonably priced pro version) and it comes packed with a wide variety of customization options. On top of that, the dev team overseeing the app keeps on adding new features and updates more frequently compared to most other third-party launchers. However, there was one feature that a lot of users had been demanding for some time now: Google Now integration.

It was an issue caused by certain restrictions put in place by Google, and therefore outside the Nova team’s purview. However, those hurdles have been removed today, allowing Nova Launcher to finally add Google Now integration after a rather prolonged wait.

Previously, third party launchers were unable to integrate Google Now because they could not be moved to the /system partition without root access. The Google app would allow the Now panel to be displayed if the former was debuggable, but that situation was probably never encountered.

There was another problem, though.

Debuggable apps are usually accompanied by multiple issues such as weaker security, disabled ART optimization, and Google Play Store restrictions. Therefore, a workaround needed to be created. Thus came the aptly named Nova Google Companion that meets the Google app’s requirement for the client to be debuggable.