Nova Launcher is one of the most famous launcher apps for Android devices. Even though most phones nowadays come with pretty cool or minimalistic launchers added by the manufacturers, the Nova Launcher ups the game by adding various cool features and letting users customize their device to their heart’s extent. 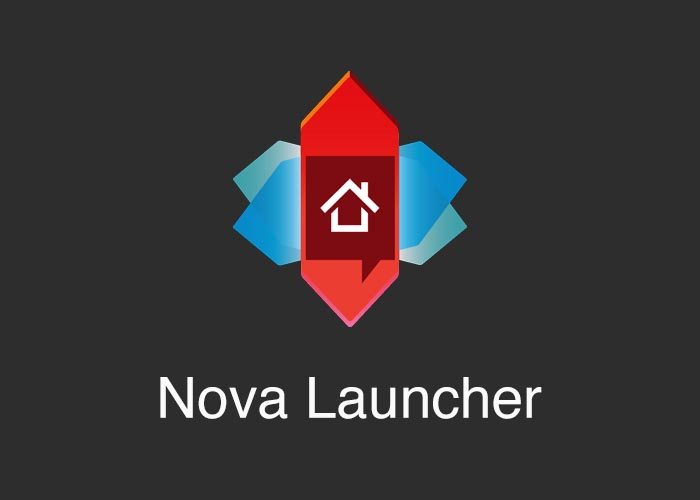 Today, a new Nova Launcher APK update has been made available, and this is the seventh beta of Nova Launcher 5.0 update. The latest Nova Launcher 5.0 APK download file comes with build number 49907 and weighs 7.2 MB only. It can be installed on devices running Android 4.1 or later. This is a beta version, so it may have bugs or small issues, though you can still try it out without any major glitches.

You can download Nova Launcher 5.0 beta-7 APK from APKPure.com. Try it out and let us know your experience in the comments below.