After releasing a beta update last week, the developers of Greenify, today, released a new update which is the fourth beta update for the 2.9 version. Greenify is an application which freezes applications installed on your device resulting in not running the applications in the background, which ultimately leads to less RAM usage. 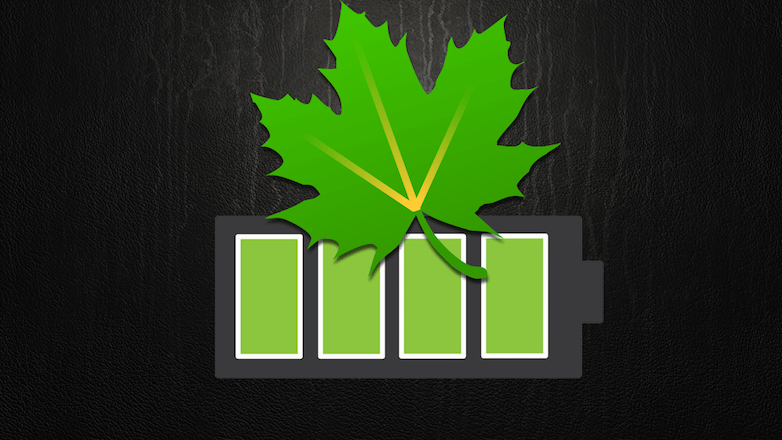 Now, the application has received a new Greenify APK update which is the fourth beta update and comes with several bug fixes and new features. The official changelog is as follows:

When the Greenify 2.9 APK beta 3 update released last week, several users addressed many bugs related to hibernation and push notifications. With the beta 4 update, all those are resolved. Furthermore, the update brings new material action icons internally and also comes with updated in-app translations. The major feature with this beta update is the that the application is now compatible with Android N, however, aggressive Doze-Mode is not compatible yet.

Having said that, the update is a beta version which can’t be downloaded from Google Play Store, however, you can Free Download the latest Greenify APK beta from mirror sites such as apkmirror.com.