Google has just released a new update for its Play Store app on Android TV. The latest update fixes the annoying app crashing issue. For those who don’t know, the app had a serious bug since December which forced the app to shut down whenever one of several app categories, including ‘Action Games’ and ‘News,’ was selected. But, with the latest release, everything is normal now. 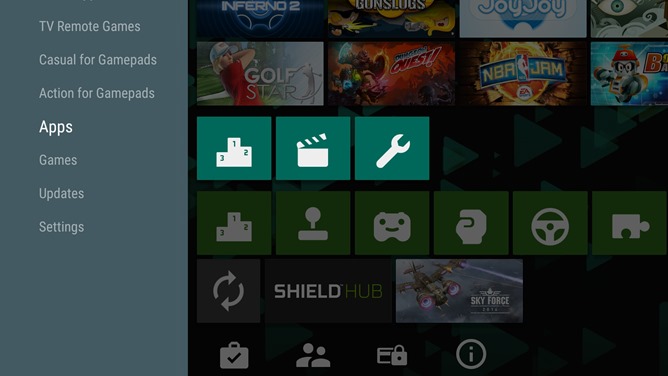 Listed below is the video of the same issue. It shows the problem (warning: loud music) in action. Both users and publishers were hit hard because of the issue. The search giant has taken a bit of time to resolve the issue, but it’s finally here.

In case, you own an Android TV device, it’s highly recommended to update the Play Store app immediately to enjoy the service to the fullest.

The latest Play Store app for Android TV stands at version 7.5.08.M. You can either wait for the official update to hit your device, or download the APK file manually. To do so, follow the APKPolice.com source link given below. It sizes at 17.09 MB and comes with build number 146162341. Google Play Store 7.5.08.M works on all android TV devices running Android 5.0 and above.

For those who don’t know, Android TV is a smart TV platform developed by Google. It’s based on  Android 5.0 (“Lollipop”) operating system or later. The platform was first announced on June 25, 2014, at Google I/O conference. Users make use of the Play Store app to download Android apps, including media streaming services Netflix and Hulu, as well as games. Hence, when the issue hit Android TV in December, the complete experience went in jeopardy.

Once the update is installed, do share your views on the latest release in the comments section below to help the fellow users.