MobiPicker
Android Applications Google Play Services 10.2.91 Released for Android Wear Platform
Share on Facebook
Tweet on Twitter
Deal Alert: 49% Off on ExpressVPN
Touted as #1 VPN in the world, ExpressVPN is now offering 49% off & an additional 3-months of service on its annual plans. 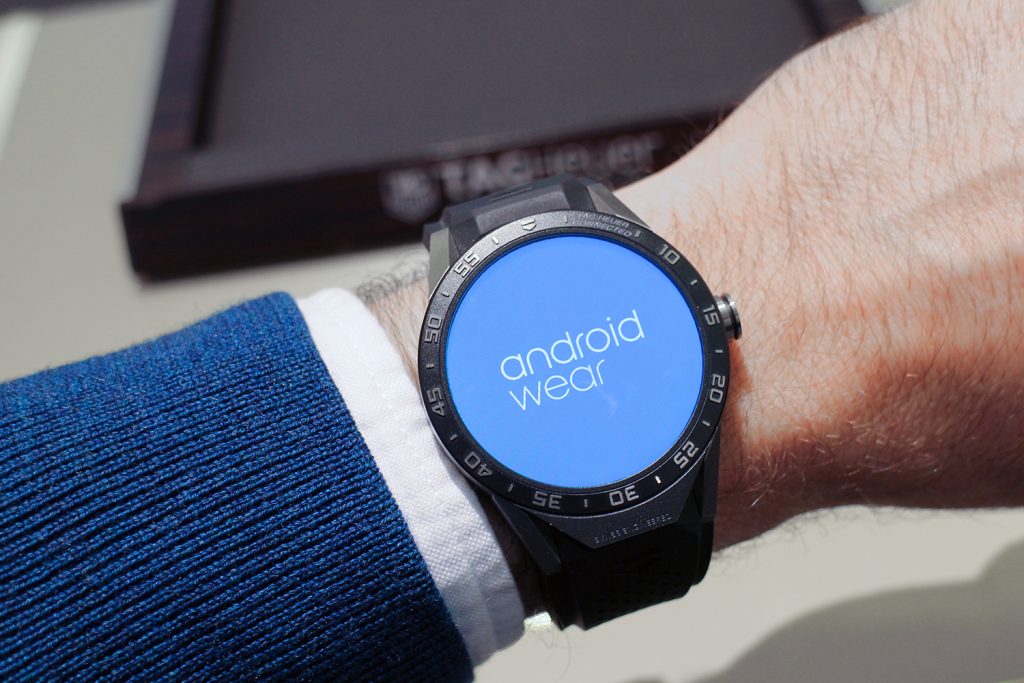 This update is aimed at Android wear devices running Android 4.0 and above. Don’t confuse this with the Google Play Services variant on smartphones and tablets. The latest release doesn’t accompany any changelog, so we assume it is all about bug fixes and performance improvements. We tested the update on our own Moto  360 smartwatch and found definite improvements in downloading and updating apps on the play store.

Google Play Services is an integral part of the Android platform. It is required to update Google apps and other apps from Google Play. It offers core functionality like authentication to your Google services, synchronized contacts, access to all the latest user privacy settings, and higher quality, lower-powered location based services.

It’s highly mandatory to have this app installed on your Android device. Without it, apps might stop working properly.

Google Play Services APK version 10.2.91 is 36.01 MB in size and comes with build number 10291030. To get the latest release, you can either wait for the OTA update or download the APK manually following the trusted mirror website APKPolice.com link HERE.

The search giant is slowly but surely trying to get things right with the Android wear OS. This update too is aimed at improving the overall experiences on the wearable devices and should not be avoided.

In case, you notice some other changes, mention them in the comments section below.

Also, read how to fix the error – Google Play Services has stopped