After the success of the Facebook Lite app, the developers at Facebook decided to give the same “Lite” treatment to the Messenger app itself. Released a couple of months ago, Facebook Messenger Lite is already being used by millions of users who don’t have a powerful Android device. 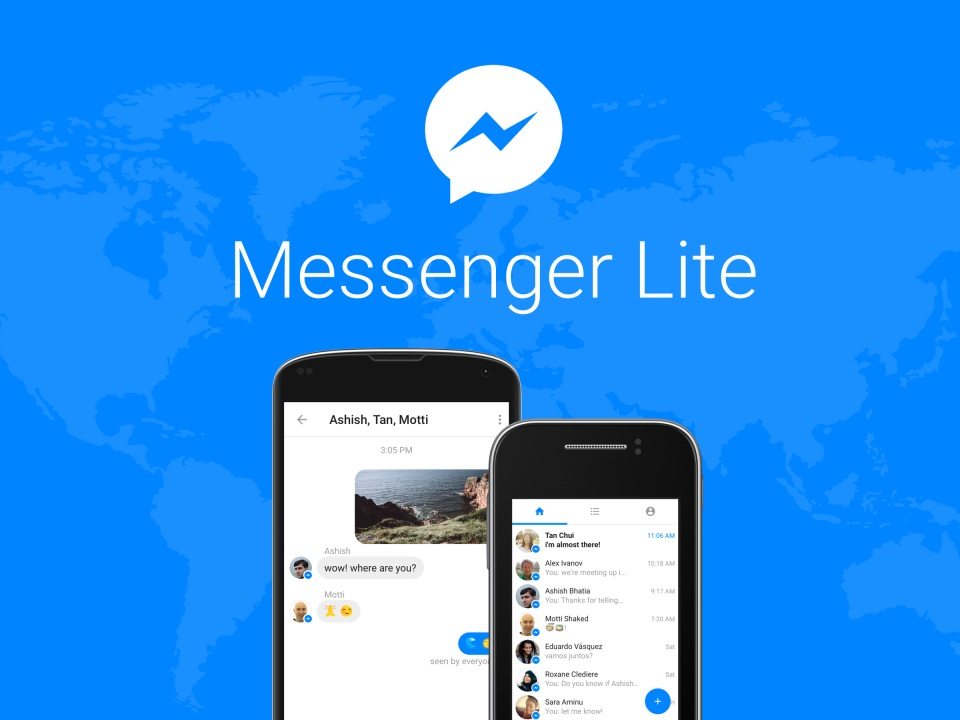 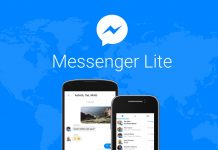 Facebook Messenger Lite Is Available for Your Android Device: Here Are All the Features Present 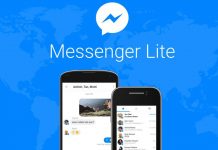