Most of the Android phones nowadays come with great specs. Even the basic ones that cost less than $100 come with specs decent enough to run Facebook smoothly. However, in case you don’t know, the Facebook app is a heavy one and requires a lot of memory and storage to run smoothly. So, on low-end devices, the full Facebook app lags, stutters, and crashes automatically. 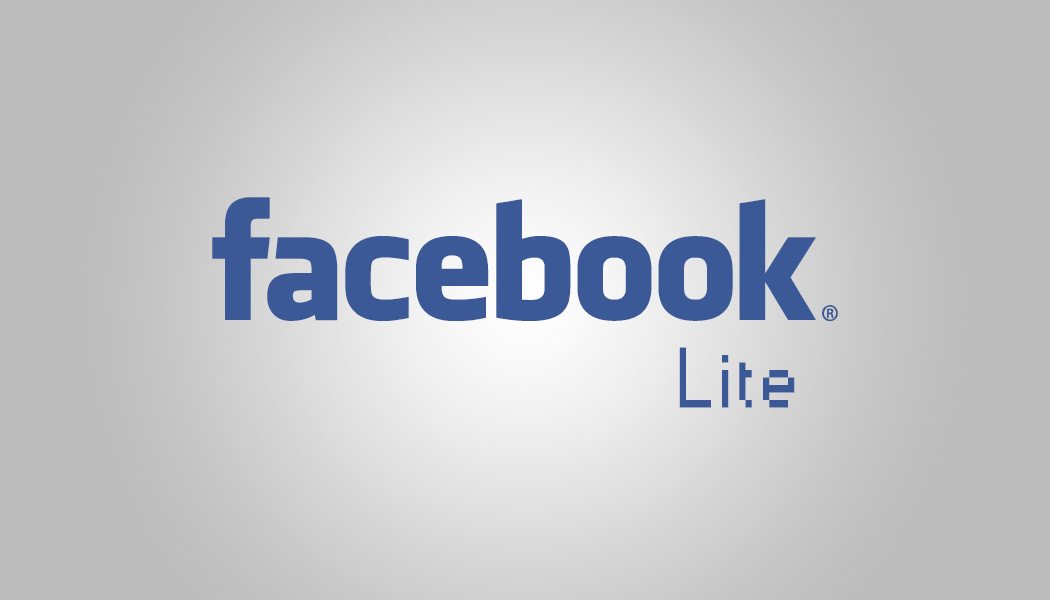 This is why the developers of the app came out with the Facebook Lite app. The Lite version is literally lighter and uses extremely less memory and storage, which is a perfect thing for low-end smartphones. The Facebook Lite APK download file is just a little over 1 MB and installs in less than a minute. It is also speedy and works well even in 2G networks when the signal is weak.

You can download Facebook Lite APK from APKmirror, or you can install the update from the Google Play Store directly.