Casper, the popular third-party alternative for Snapchat has just received an update and the latest Casper 1.5.6.4 APK is now available for download. 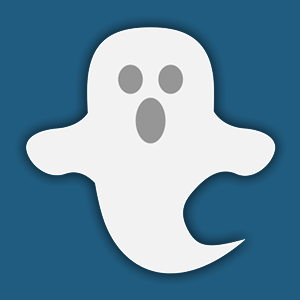 The latest release doesn’t accompany any changelog, so one can safely assume it’s all about bug fixing and performance improvements. We tested the update on our own device and found that it performs better than the last release. Hence, we recommend the update for everyone.

In case, you aren’t familiar with Casper, following are the salient features of the app:

Save Snaps
With Casper you can act like a ghost and stealthily save media. The sender won’t know you have done so.

Forward Snaps
Want to forward a received snap or story to someone else? With Casper you can!

Filters
The Media Editor in Casper allows you to tweak the look of your photos by applying one of the various filters available.

Slide Filters
Slide Filters allow advanced users to make their media look more professional. These are similar to GeoFilters, however you create them yourself and load them into the Media Editor.

Stickers
The Imoji SDK has been integrated into Casper allowing you to search through hundreds of thousands of stickers to add to your photos.

More
Casper is full of features allowing you to be as creative as you can be. Explore to find more!

The latest release of Casper is 18.75 MB in size and can be downloaded manually by going to APKPure.com. Casper 1.5.6.4 can be installed on devices running Android 4.0 and above.

Do let us know your views on the latest update in the comments section below.