With the official launching of the Samsung Galaxy Note 5 and Galaxy S6 edge+ fast approaching, new reports on the upcoming Samsung phablets continue to surface on the internet. 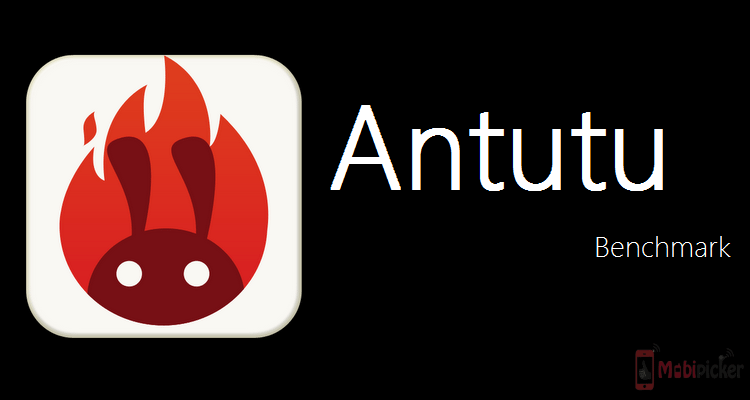 Though there has been a few rumors and leaks that tend to give more details on the hardware specifications of the two forthcoming large-screened smartphones, we find it difficult to describe exactly what experiences these two devices will bring to users.

Though a complete review will only be available after the launching of the Galaxy Note 5 and the Galaxy S6 edge+, it appears some very interesting details have been published by the popular mobile benchmark app, AnTuTu.

To begin with, let’s discuss the specifications once again. According to a recent report from AnTuTu, both phones (Galaxy Note 5 and the Galaxy S6 edge+) will have almost the same internal hardware. It is also expected that the two handsets will share most of the interesting specs including, an Exynos 7420 chipset (exactly like the one inside the Samsung Galaxy S6 and Samsung Galaxy S6 egde), 4GB of RAM, 32GB of internal storage space, a 16MP primary camera, a 5MP secondary shooter. Also, AnTuTu reported the two smartphones will support the latest Android version, Android 5.1.1 Lollipop.

Now let’s consider some of the interesting facts! AnTuTu stated that the Samsung Galaxy Note 5 reached a score of 69,702 points in its benchmark database, while the Galaxy S6 edge+ is said to have scored 68,345 points. AnTuTu published its list of the best-performing Android smartphones of H1 2015 smartphones back in mid-July, and the Galaxy S6 ranked first with an average score of 67,520 points, and in the second position came the Galaxy S6 edge with an average score of 63,910 points.

In conclusion, we would like to drop a word of precaution. Many sources claim that the Galaxy Note 5 will come with a better-performing Exynos 7422 chipset, which is expected to be an all-in-one feature that brings together the CPU, the GPU, the RAM, the internal storage, and the modem inside a one piece of silicon. Though AnTuTu reported that the Note 5 and the edge+ will feature an Exynos 7420 chip, we should not take into consideration the possibility of the benchmark being unable to accurately spot the Exynos 7422. The exact details will be made known when Samsung officially launches the two smartphones on August 13th.