Windows 10 is still full of many bugs and there are a number of processes’ eating CPU. Antimalware Service Executable is one such process which has been causing high CPU usage in Windows 10 computers. Antimalware Service Executable is actually the name of process MsMpEng.exe, which is run by Windows Defender. Any process which causes a lot of CPU usage is a bad news for any computer. This just slows down your system and it becomes very annoying using it. But you don’t have to worry about that anymore because we are going to help you fix this problem.

What is Antimalware Service Executable in Windows 10

Windows 10 already has many bugs. Microsoft is regularly releasing patches and updates, which has significantly decreased the number of bugs in Windows 10. But, the antimalware service executable’s high CPU usage is still not fixed. Hope, they’ll soon fix this error too. We don’t know when is that going to happen. So, till then, we can try and fix the problem using our ways.

How to Stop High CPU Usage by Antimalware Service Executable

Normally, the high CPU usage by this process is due to its real-time feature. The constant scanning of files can result in using a lot of disk usage. As there is no official method to fix this issue, we will try to solve the problem using our methods.

As the high disk usage is happening probably due to the real-time protection, we can change the schedule of Windows Defender to fix it. 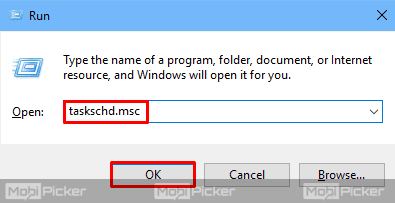 Step 2. Now, on the left sidebar, follow below path: 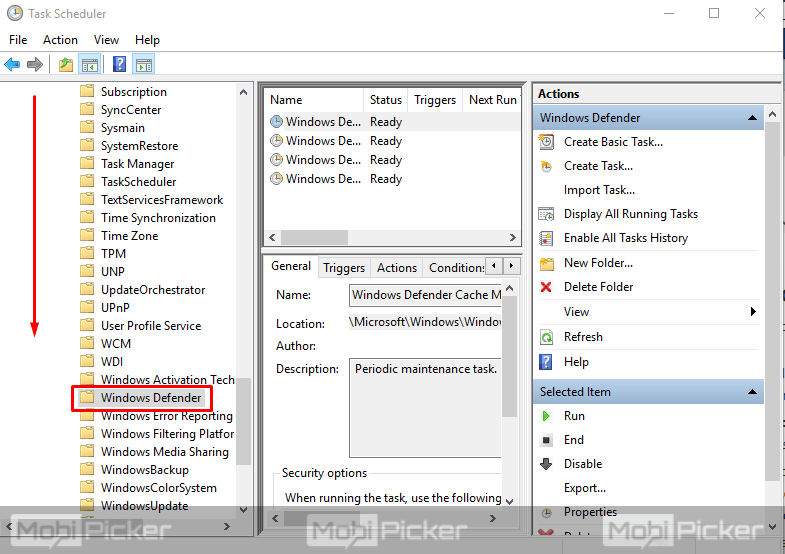 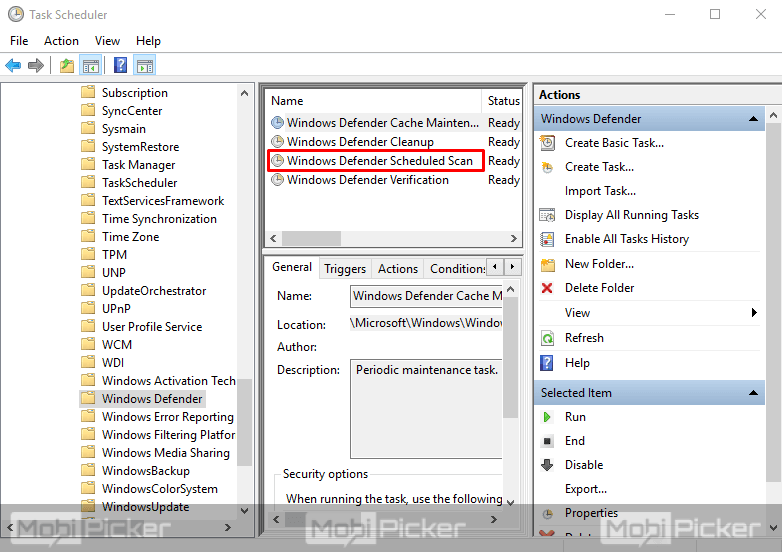 Step 4. Under the General tab, unmark the box beside Run with highest privileges. 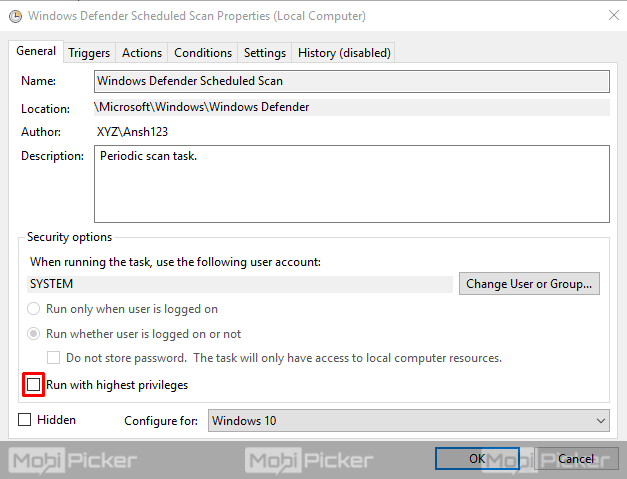 Step 5. Now, select Conditions tab and unmark all the boxes under the tab. 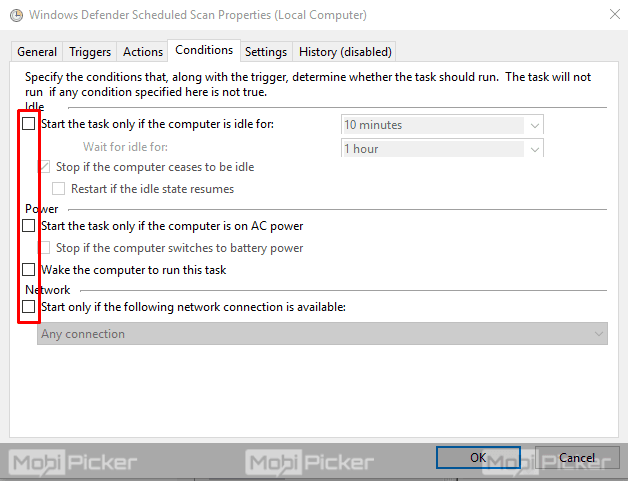 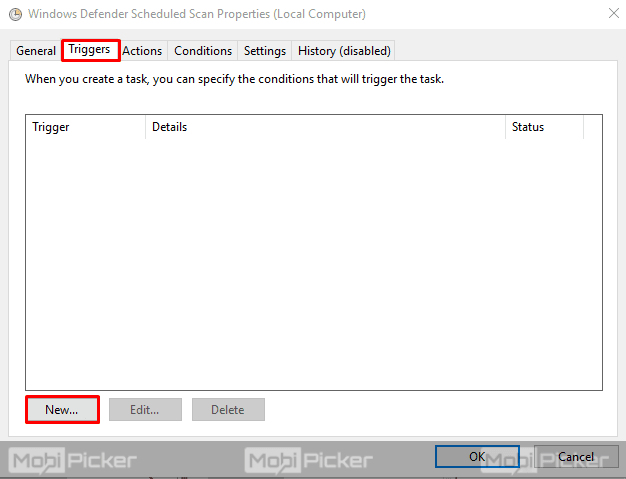 Step 7. A new dialog box will open after the last step. Select the weekly or monthly option as per your preference. Also, select the preferred day and time. Mark the box at the bottom beside Enabled and click OK. 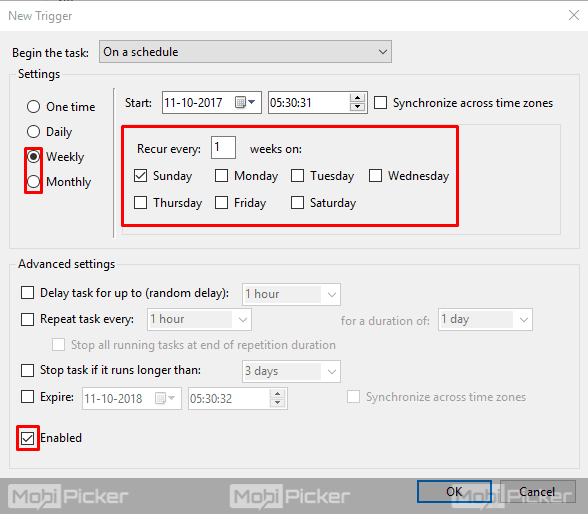 This will schedule the scan according to your selection and should fix the high CPU usage error when the scan is not running.

If the problem still persists, follow the next method. 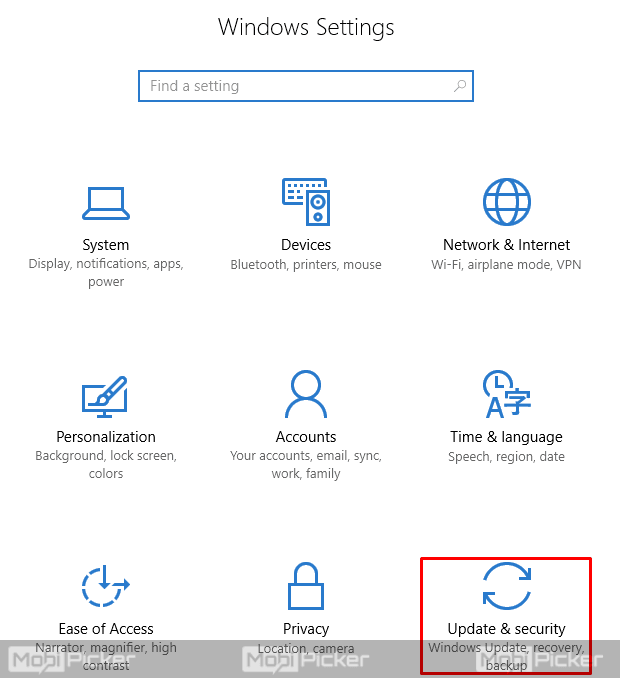 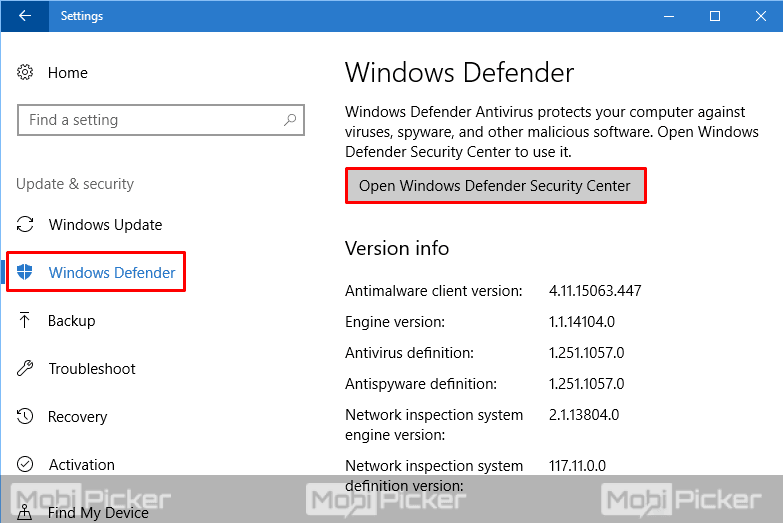 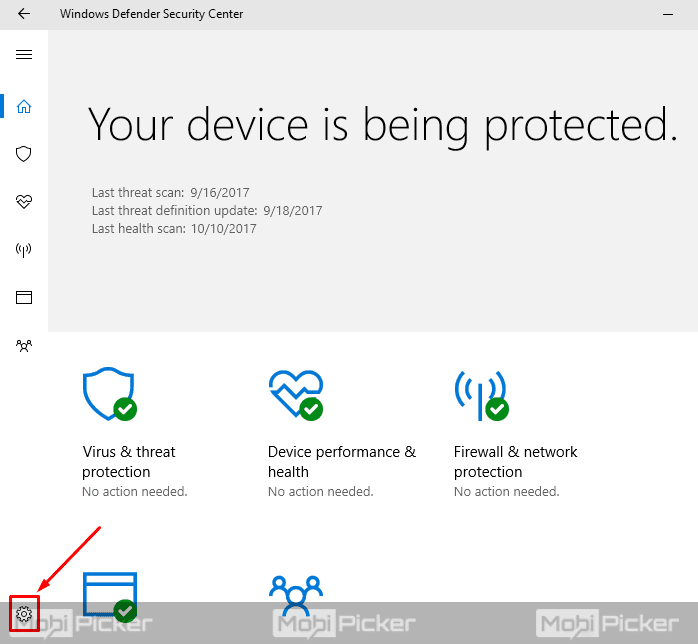 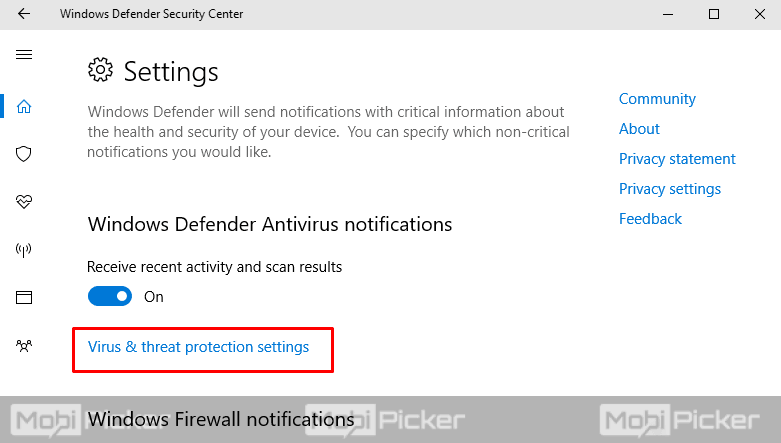 Step 5. Now scroll down and click on Add an exclusion under Exclusions. 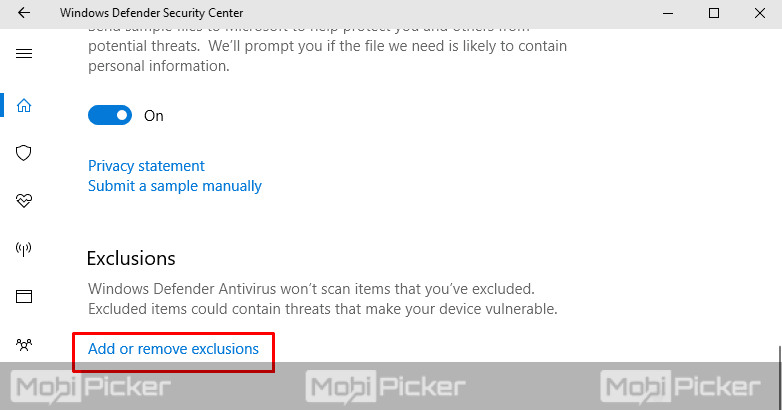 Step 6. Click on Add an exclusion and select Process from options. This will open a pop-up window. 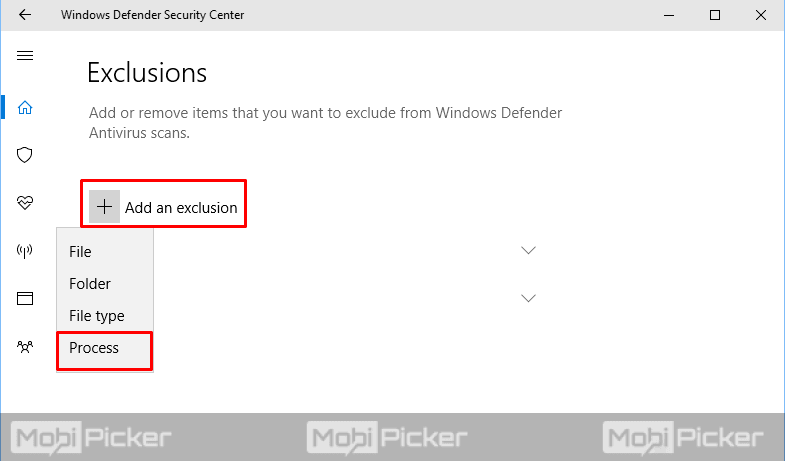 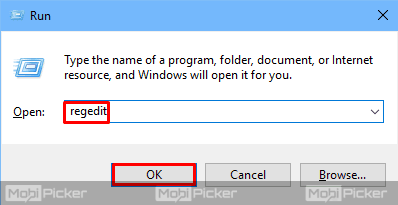 This will add the Antimalware Service Executable to the Windows Defender exclusion list. The error must be fixed now.

If none of the above-mentioned methods work, then turning off Windows Defender is the only option left. This method has worked for a lot of users in fixing the issue. Although I should warn you, this will leave your computer unprotected from any threat. This is why you should install an antivirus program before continuing with this method.

Step 2. On the left sidebar, you need to follow the following path: 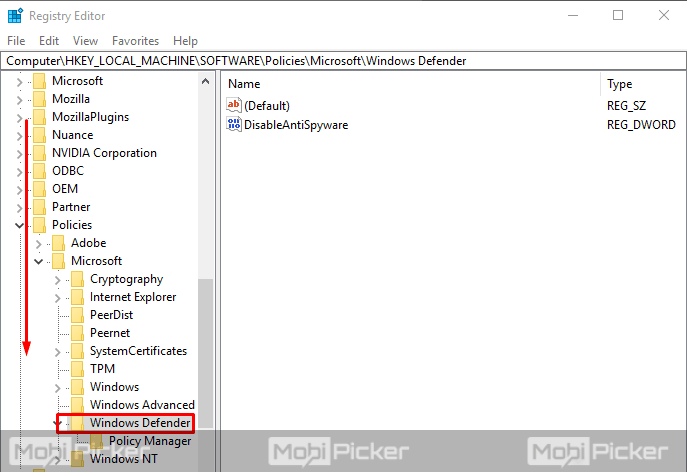 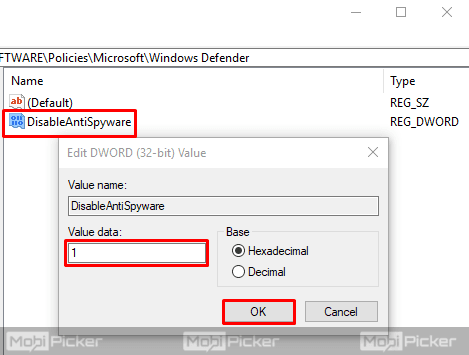 This will turn off the Windows Defender on your computer. Now, you will not be facing any more issues with Antimalware Service Executable.

The addition of Windows Defender Antivirus in Windows 8 and then in Windows 10 was a great boon for Windows users. It meant that we won’t have to install a separate antivirus software, which slows down our computer. But a process of Windows Defender is causing problems and it’s also slowing down our system. Fixing the Antimalware Service Executable high CPU usage problem is very important for smooth functioning of our PC. Hope we were able to help you do that. If you have any questions, do hit us in comments.