Yet another Samsung smartphone has been reported to have exploded. However, it is not a flagship smartphone like the Galaxy Note 7 or the S7 Edge, this time. The damaged device is said to be a Samsung Galaxy J5 smartphone. 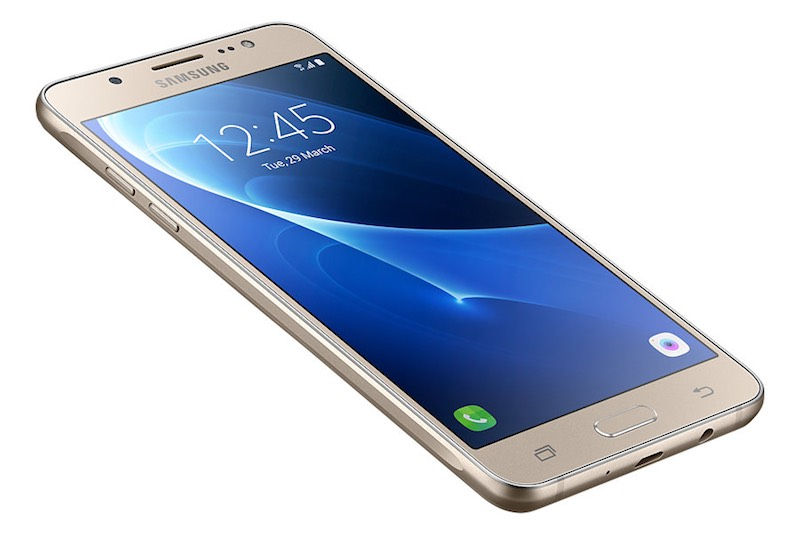 According to an Associated Press report, a French mother of three said her Samsung Galaxy J5 smartphone swelled up, began smoking, caught fire, and then exploded. The incident took place on Sunday in Pau, southwest France. Reportedly, her 4-year-old son had been holding the smartphone.

“I panicked when I saw the smoke and I had the reflex to throw it away,” said Lamya Bouyirdane. Samsung has declined to comment stating that it was unable to comment on the case in France until it had obtained and examined the device. However, the company assured its customers the ‘issues with the Galaxy Note 7 are isolated to only that model.‘

This is the first report of an explosion related to the Galaxy J5. The mid-range smartphone has been on the market for several months now. However, we can’t be sure that this is an isolated incident.

Samsung seems to facing the fire across its smartphone portfolio, which suggests that the real cause behind such explosions might be deep rooted and only appears more rapidly in certain devices. Last month, a 2-week-old Samsung Galaxy S7 Edge was reported to have exploded after normal use in the US. The smartphone owner had gotten the new device in exchange for the Note 7.

All these reports follow the major explosion fiasco of the Galaxy Note 7 devices, which led to safety warnings across the globe. Samsung had to issue a global recall of its Galaxy Note 7 devices, before halting production completely. Apparently, the South Korean giant is till trying to figure out the cause behind the overheating and exploding incidents.

Lithium-ion batteries [used in most laptops and smartphones] are occasionally susceptible to overheating and catching fire. However, the widespread incidents raise safety concerns related to Samsung devices.