When talking about classic Android games, it is hard not to include Angry Birds in the list. Angry Birds APK is one of the most downloaded and played games not only on Android but on several platforms. The game is simple yet very addictive and has got a lot of different versions and updates so far. 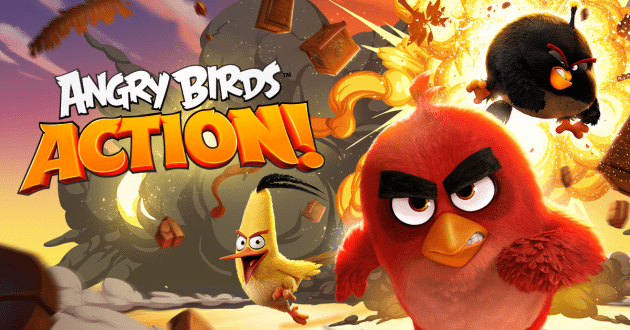 As for the changes, some cool new things have been added to the latest Angry Birds Action APK update. First of all, a new bird level system has been added that lets you upgrade the birds. As you go on collecting XP points, you can level up your game by enhancing the birds. There are new daily prizes to be won in the form of power ups, and it is free. Apart from that, a lot of tweaks and fixes have been done to make the gameplay experience smoother. 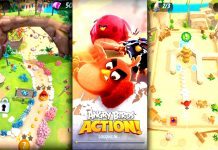