MobiPicker
News Culture Angelina Jolie’s Brother James Haven Threatens Brad Pitt
Share on Facebook
Tweet on Twitter
Deal Alert: 49% Off on ExpressVPN
Touted as #1 VPN in the world, ExpressVPN is now offering 49% off & an additional 3-months of service on its annual plans.

The divorce drama of Brad Pitt and Angelina Jolie does not seem to rest. Since September 2016 the whole divorce situation of Brangelina continues to take sudden turns. The last time we got an update from the billion dollar couple was when both Angelina Jolie and Brad Pitt decided to settle things for the sake of their family’s emotional health but the news comes from the shore screaming like hurricanes from inside the house. 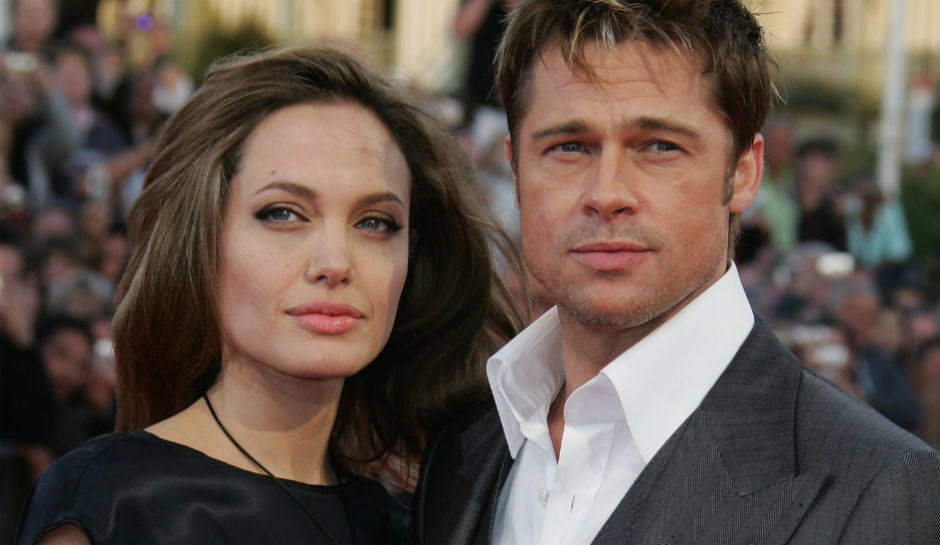 According to Yahoo, reports are doing the rounds that Angelina Jolie’s relationship with her brother is a bit blatant one which is one of the reasons why both the stars possibly broke up. Ian Halperin who is an expert on the relationship the stars have said in an interview with RadarOnline that: “James was so close to them that he was actually living with them. It put Brad over the edge. Brad gave Ange the ultimatum; it’s him or me!” 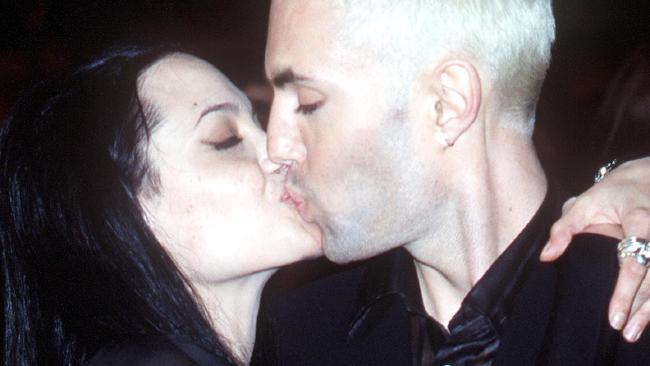 Ian also mentioned that Angelina Jolie and James relationship has been quiet controversial during the years which has been one of the reasons why Brad Pitt was uncomfortable. Back in 2000s James and Angelina locked lips quite differently further raising a lot of eyebrows. The “incest” kiss of the brother and sister have pictures quite a number of times in the past further tagging their sibling relationship under a question mark.

After living full time with the couple, James had become too comfortable in the house further endangering the privacy bubble of the ex-couple. This made Brad very uncomfortable, consequently, narrates Ian who is at present working on the couple’s documentary. Well, that is bizarre in every way. Stay tuned with us for more updates.