MobiPicker
News Culture Angelina Jolie And Brad Pitt May Put Divorce Settlements On Hold; Kids...
Share on Facebook
Tweet on Twitter
Deal Alert: 49% Off on ExpressVPN
Touted as #1 VPN in the world, ExpressVPN is now offering 49% off & an additional 3-months of service on its annual plans.

Angelina Jolie and Brad Pitt are now almost close to settling their divorce. But it seems that they may postpone or put it on hold for a while because both the stars have been engaged in secret talks with each other. And the most important topic of these discussions is where the kids should be raised. Check out in detail!

According to Life & Style, Angelina Jolie and Brad Pitt are currently having a difference of opinion when it comes to where to raise the kids. And that is why; it may take some more time for the estranged couple to settle their divorce. The source says that Angie does not want to raise their six children in Los Angeles as according to her the city is not good for the kids.

Angelina Jolie Wants To Expose Children To The World

The “Tomb Raider” actress is proud of the privilege that she can roam around the world and would like to expose her children to the various cultures while doing so. However, Pitt has a completely different opinion. The 53-year-old Oscar-winner has always wanted to raise Maddox 15, Pax, 13, Zahara 12, Shiloh, 11 and Knox and Vivienne, both eight-year-old twins in LA. 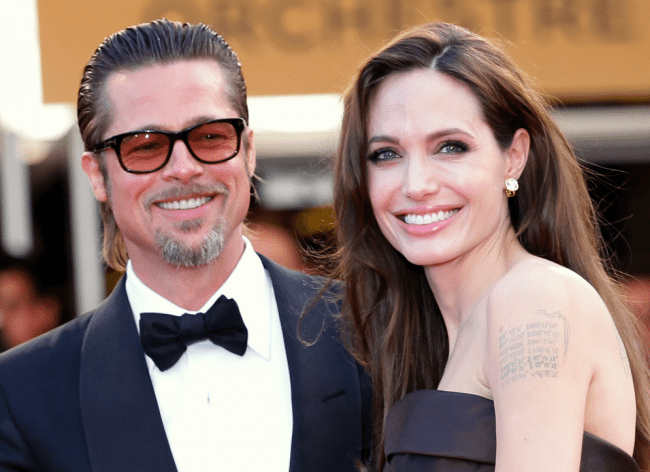 The actor wants that his children need to have one home base to live instead of wandering around the globe like the nomads. That is why; Angelina Jolie and Brad Pitt are fighting to establish the way they want their children to live.

During an interview, the actress said that her priority is their children and she is focusing on how to find a way through this situation.

Separations are not easy despite bitter differences. And the 42-year-old experienced it during her recent African tour. According to Yahoo, Angie was overwhelmed by the memories she shared with Brad when she was in Africa to celebrate Zahara’s birthday.

Moreover, Shiloh too was born here. So, obviously, Angelina Jolie and Brad Pitt will find it hard to forget memories whenever they will come to this part of the world.