Google is looking to improve the Android smartwatch experience, and in order to do so it is ready to take the best out of anything and implement it in Android Wear. Apparently, a big update is in the pipeline and it is rumored to have some key Apple Watch features,according to a report on Phandroid. 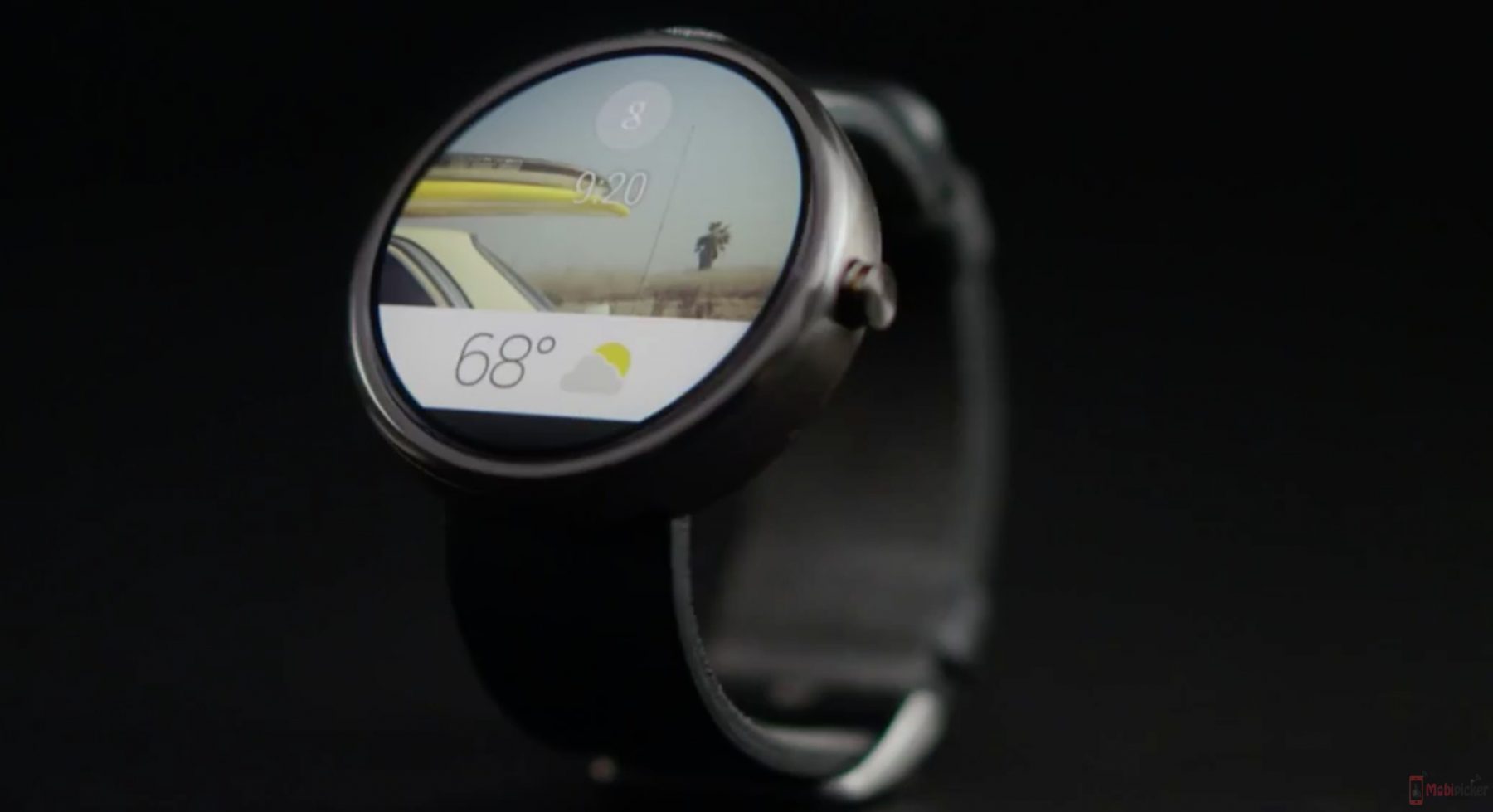 It is rumored that Google is developing a watch-to-watch transmitting service to be known as ‘Together’. This service will introduce to Android wear messaging between watches– similar to the one found in the Apple watch that allows users to share doodles and their heartbeat with others.

Also revealed are preparations to blend Apple’s watch face features with Google’s own new controls. The update, which is planned for next month, will allow users to conduct all operations with a single touch on their watch’s face. This would include being able to adjust the color and look of the face,launch an app, change the displayed information as well as allow more data for a specific application.

Lastly we have some news for LG G Watch R owners who will finally get WiFi support for their devices. The update was initially planned for this month but now has been rescheduled for release in August. We hope there are no more delays and all the updates are released without further ado!