MobiPicker
Android Applications Android System WebView 51.0 APK Download Fixes Crashes and Improves Performance
Share on Facebook
Tweet on Twitter
Deal Alert: 49% Off on ExpressVPN
Touted as #1 VPN in the world, ExpressVPN is now offering 49% off & an additional 3-months of service on its annual plans.

A lot of you may have noticed that a lot of apps open URLs within the app and not in any browser. Well, in case you don’t know, this functionality is provided by a system component called Android WebView. This component is powered by Chrome and lets Android apps show web content. 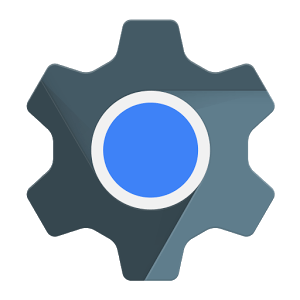 Android WebView comes installed in Android devices and is a very important component. It is updated regularly to fix bugs and security issues, so you must make sure that you install latest Android WebView APK versions regularly. A new update for the component has been released today and brings it to version 51.0.2704.28 (build number 270402800).

The new Android WebView update now supports unprefixed EME API and ES6 computer property names. Also, it has resolved crashes in those apps that use WebView with an Application context. Also, the component now performs better on devices like Nexus 9 that have the Tegra K1 GPUs.

The latest Android WebView APK download file works on Android 5.0 and above and weighs 28.2 MB. This is a beta version, so you will have to download it from outside the Play Store. To make sure you get the original, safe APK file, go to the source link below and download Android WebView APK file signed by Google. 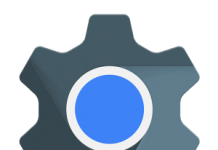 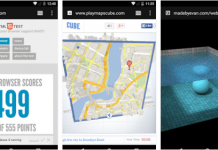 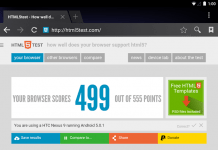