Now that Google has made the Android 8.0 Oreo official, you might be wondering when your phone will get the update, if it ever will. Oreo is Google’s second brand collaboration after KitKat and is quite a popular cookie in many markets. The name will be economically beneficial for both the parties involved. 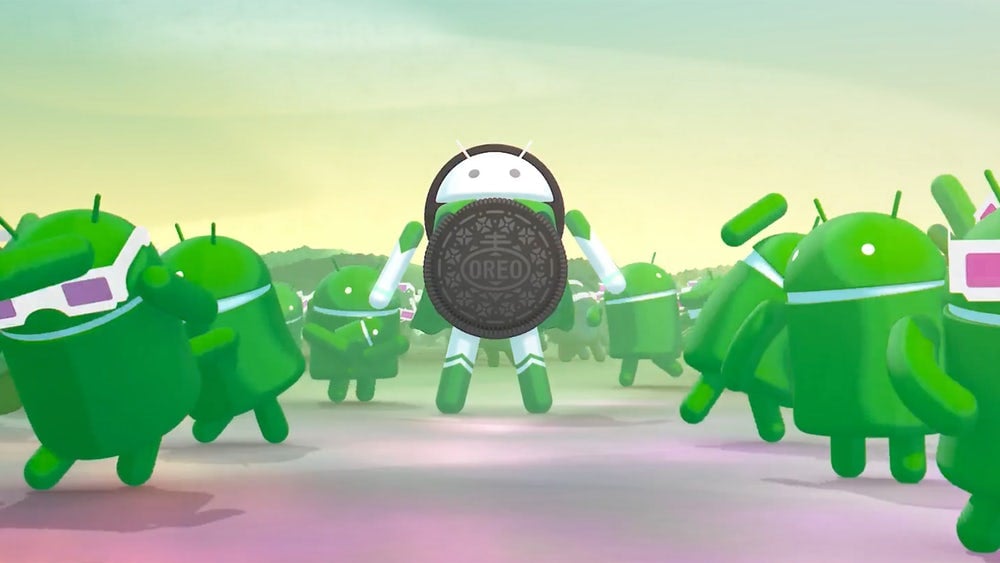 Which Smartphones Are Getting Android 8.0 Oreo Update?

As you’d expect, this version includes a long list of new features that everyone is excited to get at the earliest. But as usual, Google branded phones will obviously be the first set of devices to get Oreo. Apart from these, almost all the recent phones from the top brands will be receiving the Android Oreo update. You can check the list below to know if your device will get Oreo or not.

Of all the smartphones getting Android Oreo update, these two devices have to be on the top. Google Pixel and Nexus phones will be the first ones to get this update. If your device has been a part of the Android O public beta program then you might have already got the final Oreo update. Otherwise, you won’t have to wait for long to get the Oreo update.

The list of devices for Android 8.0 Oreo update includes Pixel, Pixel XL, Nexus 5X, Nexus 6P, Nexus Player, and Pixel C tablet. The Nexus 6P and Nexus 5X users must know that Android 8.0 Oreo will be the last major update that the two phones will be getting as they are inching towards the completion of two years of their launch.

Nokia is back into the business and is back with a bang. The company has promised latest and regular Android updates for all the Nokia devices, no matter what price segment they belong to. Nokia 3, Nokia 5, Nokia 6, and the recently announced flagship Nokia 8, all the Nokia phones will get Android Oreo.

Being the 2017 flagship, OnePlus 5 will surely get the Android Oreo update and the company has also confirmed the same. The timeline for the update, however, hasn’t been provided yet but we can expect it to arrive in the next quarter. OnePlus 3 and 3T will also be updated to Android Oreo but only after the OnePlus 5 has received the update. Oreo is going to be the last major Android update for the last year’s OnePlus flagships.

Motorola had a track record of sending out Android updates soon after they were made available for Google devices but the company has failed to do so in the recent past. The company has confirmed that the Android Oreo update for Motorola devices will surely arrive but neither a timeline nor a  list of devices was provided. We assume the list to include Moto Z, Moto Z2 Force, Moto Z Play, Moto Z2 Play, Moto Z Force Droid, and other Moto Z series smartphones. Apart from this, Moto G5 and Moto G5S series should also get Android Oreo update. This year’s devices will obviously be updated first and rest will follow.

TCL has been awarded the contract to manufacture smartphones under BlackBerry brand. Its spokesperson has confirmed that the recently announced BlackBerry KEYone will be getting the Android 8.0 Oreo update. When, you might ask. It isn’t known yet.

The company is yet to announce the official list of Samsung Galaxy smartphones that will be getting the Oreo update. But we do expect that the upcoming Galaxy Note 8 and the Galaxy S8 series will be the first ones to get Android Oreo. The Galaxy S7 series, along with Galaxy Note 7 Fan Edition and Galaxy Tab S3 will also be updated to Android Oreo but later on. Considering the heavily customized skin that Samsung smartphones come with, we can expect the company to take a few months before releasing the update.

Like BlackBerry, HTC has also confirmed Android Oreo update only for one of its smartphones, the latest HTC U11. But again, the company refrained from giving any firm timeline for the availability of the Oreo update. HTC has a pretty solid track record of releasing timely updates at least for its recent flagships and we expect the same this time too.

The LG V30 will be launching quite soon and the company had posted the Oreo eclipse teaser on Twitter right before its release. It is nearly confirmed that the V30 will indeed ship with Android 8.0 Oreo out of the box. Google also mentioned the V30 during the Google I/O event, without directly naming it, for Daydream compatibility, showing close ties between the two companies. LG G6 is the other flagship from the company that should get the Oreo update soon after.

Sony hasn’t issued any list of devices receiving Oreo update. Though, the Xperia XZ Premium, Xperia XZs, Xperia XZ, Xpera X Compact, Xperia XA1 Ultra, and Xperia XA1 seem to be standing ahead in the line for getting Android 8.0 Oreo update from Sony.

Android’s co-founder, Andy Rubin, recently unveiled a smartphone called Essential PH-1. Coming straight from Rubin, the phone ought to run the latest Android OS. The official Android blog mentions that the Essential phone will get the Android Oreo update.

Not all smartphone companies have announced their official list of devices receiving Oreo update. There is a high chance that there are a lot of Android devices missing from this list, so don’t be disheartened if you don’t see your phone listed. Moreover, the companies even update their official lists and you might get lucky by getting the Android 8.0 Oreo update at a later stage.