After the Nexus lineup, Google has pushed out Android 7.0 Nougat to Android One devices. The question is which devices are going to be updated to the latest platform? According to the latest report, a smartphone by the name of Cherry Mobile G1 has been updated to Android N, which means that the rest of the pack is going to follow shortly. 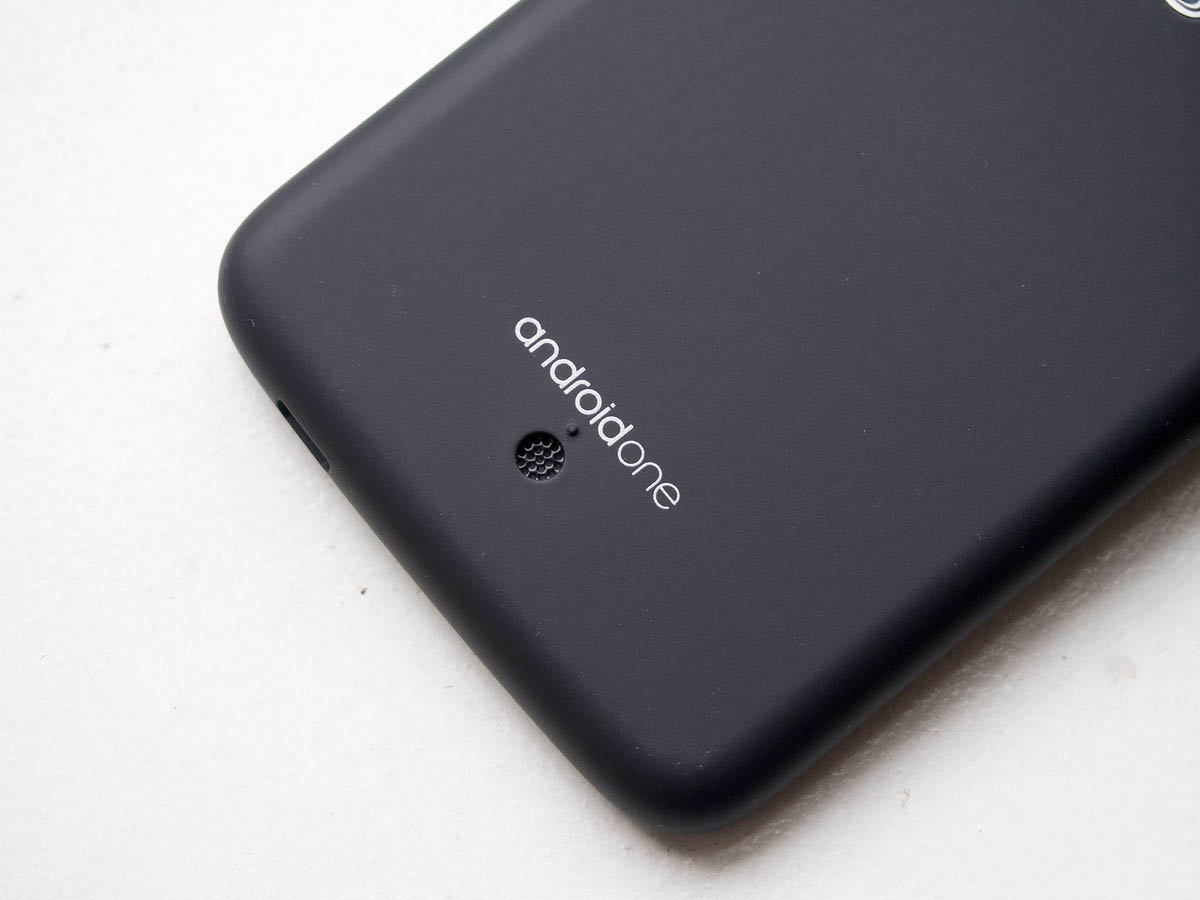 Those who own Android One smartphones and have yet to receive Android 7.0 Nougat should remain patient as an OTA update should be released for their respective handsets. Given below is the list of devices that will be updated to Android Nougat 7.0.

One of the biggest perks of running stock Android on affordable devices is that you are guaranteed a software update for at least 2 years. Purchasing an Android One smartphone does not require you to spend so much money since these phones are targeted to consumers who cannot pay huge amounts for a smartphone.

Unfortunately, the trade-off here is that Android One devices usually come with low-end hardware, but with technology and components improving significantly in terms of performance and efficiency, Android One devices have started to scale in speed. We’ll reiterate this once more, if you haven’t received an update for your Android One smartphone, chances are that the update is right around the corner.