Android Nougat 7.x comes with a lot of exciting features – multi-window support, instant apps, doze mode for better battery life, screen zoom, improved file browser, number blocking, bundled interactive notifications and a host of other features. Many devices have already received Android Nougat update. And a few others are yet to receive. Most smartphones should get the update by the end of this year. Only a few select model users will have to wait until early next year for the new OS. 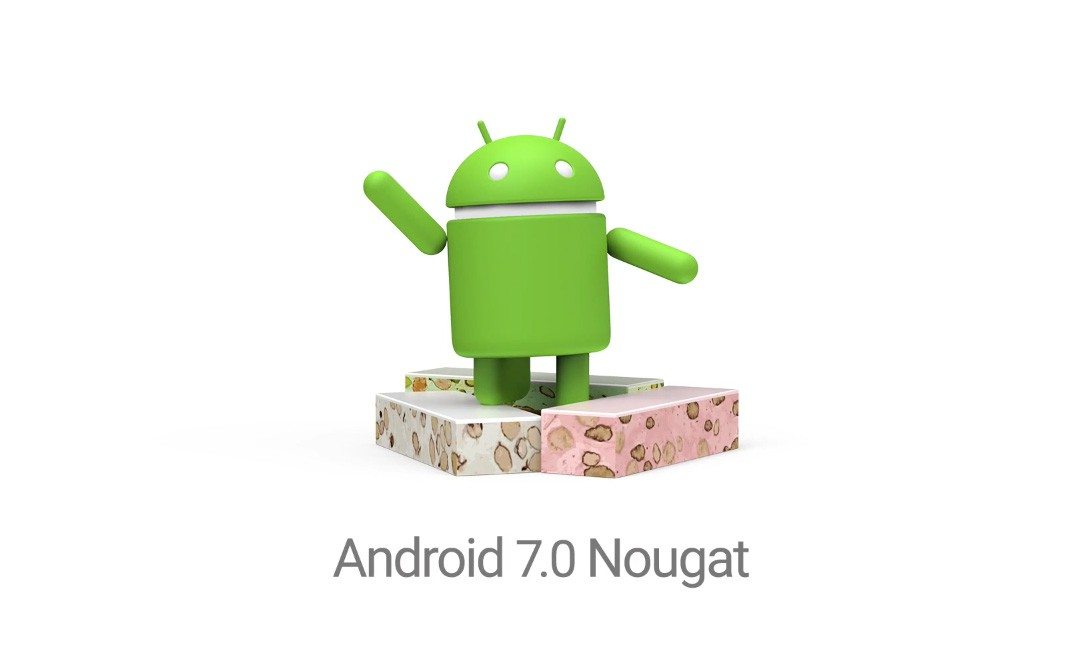 Motorola has already announced the official roll-out of Android Nougat. Here’s what we know so far about the update schedule for Moto G4, Moto Z Play, and Moto Z Droid –

Samsung is also rolling out beta versions of Nougat update for Galaxy S7 and Galaxy S7 Edge. But this requires you to be part of the Beta program. The official roll-out is expected to happen in December. For the other devices, no timeline has been announced by the company. Keep checking the below table for latest info if you own Galaxy Note 5, Galaxy S6, S6 Edge, and Galaxy S6 Active. More devices will be added soon when the company will give any hint about their Nougat update.

HTC will roll-out the update for HTC 10 beginning December 2016. The update schedule for One A9, though, remains unknown at this point in time.

As you are already aware, LG’s V20 was the first phone to come with Android 7.0 Nougat by default. The update for LG G5 is expected soon, with Sprint devices already receiving the update. Keep checking below table for latest info for all LG smartphones.

Nougat update for P9 is expected soon. The beta testing is ongoing for both P9 and Mate 8 devices. Update schedule for P8, however, remains unknown as of today.