There is no word on the Android Nougat 7.0 update that is going to be arriving for Sony’s Xperia lineup of devices. However, the company did mention that the update is going to be available for the following:

The official blog post published on Sony Mobile mentioned that the company and its developers are working round the clock in order to release the update to the public. In order to remain updated with the latest update for Android Nougat 7.0, keep looking for news and follow @SonyMobileNews for all the latest timings regarding the software update. Additionally, we have more information that needs to be brought to light. 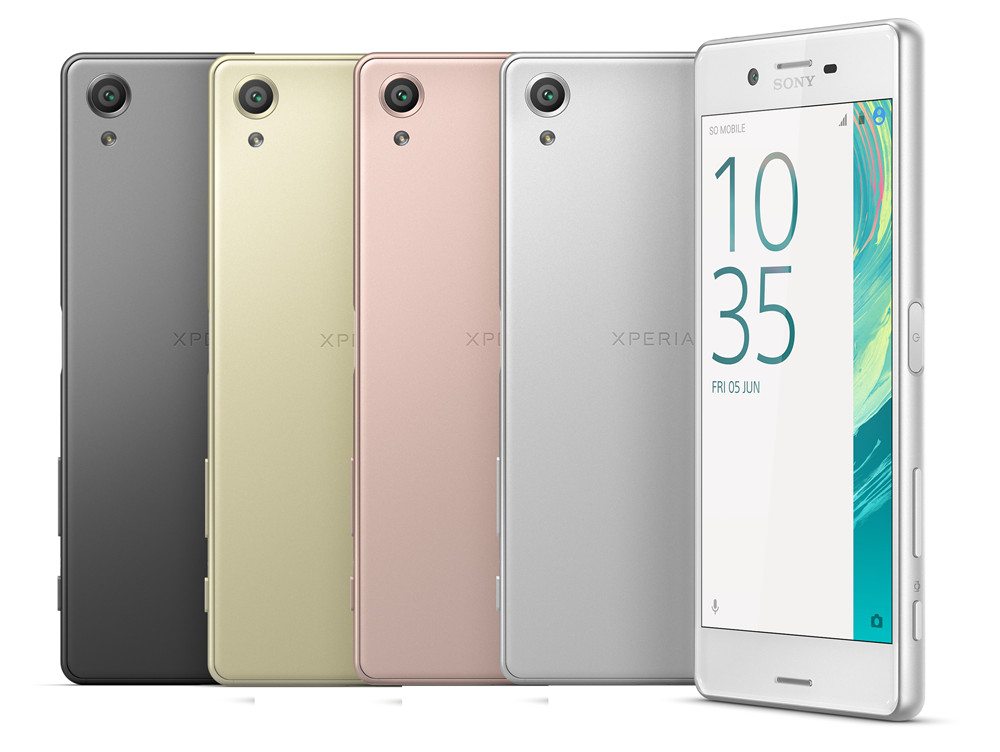 Earlier, Xperia Z3 was reported not to receive the update to Android Nougat 7.0 because Qualcomm neglected to release the driver updates for the latest platform. No doubt, this would have enraged several users, as they now would have to make the upgrade to a brand new and expensive Android smartphone in order to enjoy the latest features present in Android Nougat 7.0. Luckily for you, we have detailed a simple guide in which you can update your Xperia Z3 to Android N.

As for when the other devices are going to receive the update, Sony’s Xperia X lineup is going to be first in line since these were announced during MWC 2016. This will be followed by the Xperia Z5 lineup, which includes three devices, after which the remaining set of devices are going to receive the update. Sony has not provided a timeline at all, but we’re under the assumption that the update for Xperia X and Xperia Z5 is going to arrive before the end of 2016, while the remaining software updates are going to be provided shortly after 2017.