Android Nougat comes with a lot of new features. Nougat lets you switch between apps with a double tap and run two apps side by side – you can watch a movie while texting your friend. Vulkan API on Android Nougat is a game-changer with high-performance 3D graphics. Virtual Reality lets you transport yourself to new worlds. With Doze on the Go mode, you can save power even when you’re on the move. With bundled notifications and direct reply feature, notifications have been completely revamped. With all these features, everybody wants to update their devices to Android Nougat. But not all manufacturers have started rolling out Nougat updates. Most of the devices running Android 6.0 Marshmallow have got the update but many devices are yet to receive one. 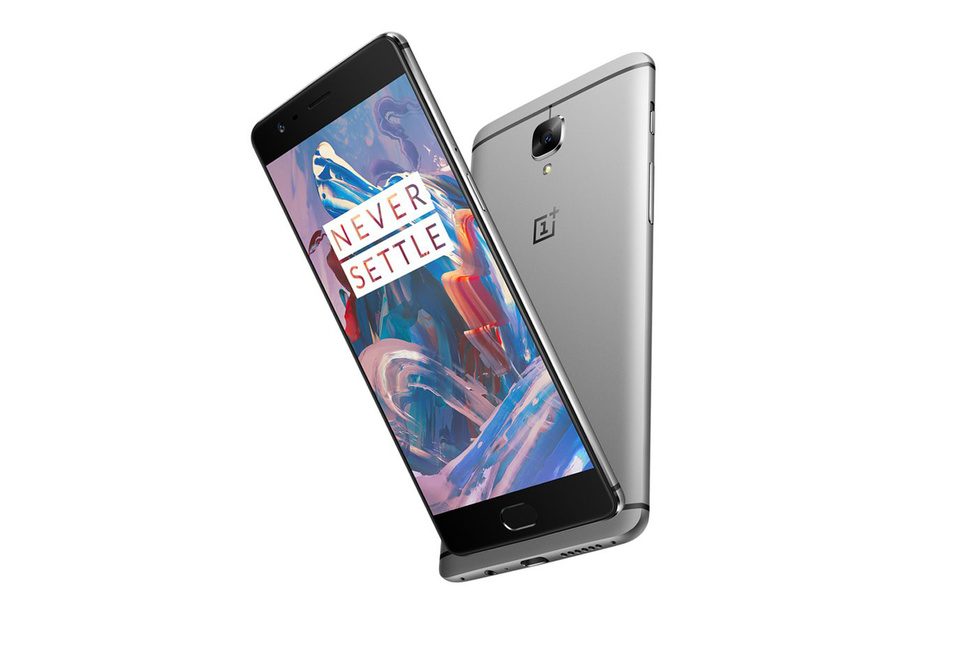 OnePlus One users have something to cheer about. Android Nougat update is expected soon for all OnePlus devices. OnePlus was quite quick in launching beta versions of the latest OS. Geekbench has already released performance results of OnePlus One, OnePlus 2, OnePlus 3 and OnePlus X running Android Nougat. OnePlus 3, the latest device from OnePlus, scored 1747 on Nougat 7.1. That score is for single-core. It scored a whopping 4007 with multi-core.