Android Nougat 7.0 latest version is all set to arrive for Samsung Galaxy S7 and S7 Edge smartphones. This will be the third beta update for early testers of both handsets. It was teased several weeks ago. 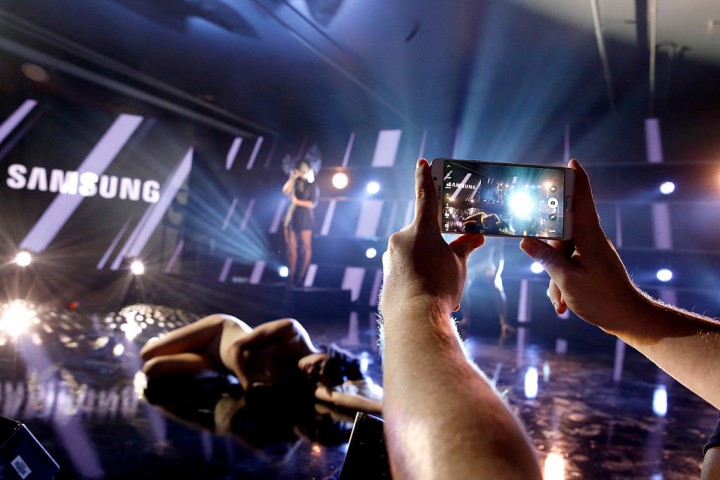 Google announced the Nougat flavor of Android in August this year, and many handsets are in the queue to receive their update via OEM OTA.

This particular beta version update brings a number of improvements on the spacing between the clock and the status bar icon. Users have also reported improvements on the multi-window, lock screen and the notifications. Some issues have still not been fixed like screen activation and the WiFi connection.