Google finally revealed the next iteration of Android’s name. Android N is officially known as Nougat. Nougat is basically an unpopular candy which is loaded with sugar or honey along with some roasted nuts and fruits. 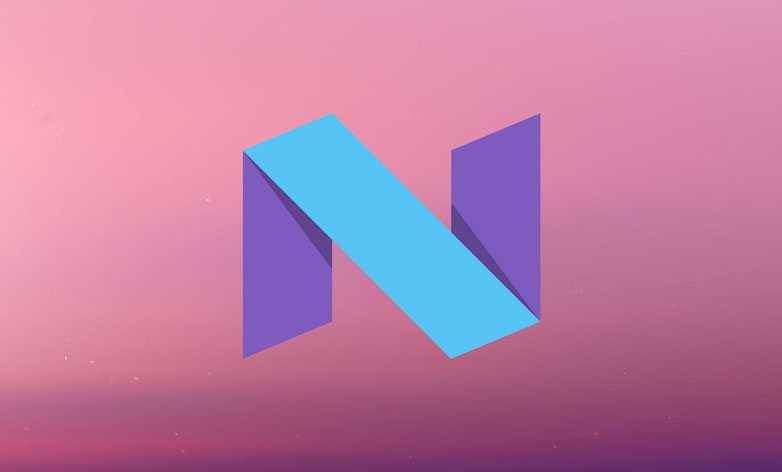 Google officially announced the name via social network Twitter, thanking all the users for the Android N name suggestions. And, a couple of hours later the company even released the Android N’s statue.

Back in March, Google firstly announced the Developer Preview for Android N. Until now, the company released four Developer Preview and the last one arrived just a few weeks back. With the DP4, the tech-giant also finalized the API’s so that application developers can get on with their work.

Many people were taken by surprise with the announcement of Android N name as most of the people all over the world thought it will be ‘Nutella’ to make a cut as the final name. Coming to the features of Android N, the interface is now much more refined as the notification shade, Settings app, System UI is getting a revamp. Multi-window mode is official now with the Android N. Now, the system updates will be a lot easier to work on for which Google has changed the entire core.