Android 6.0.1 Marshmallow is the latest version of the most-used smartphone platform. It has brought in some great new and intelligent features to the OS that allow the phone to perform better. However, rumors around the Android 7.0 / Android N have already started building up. 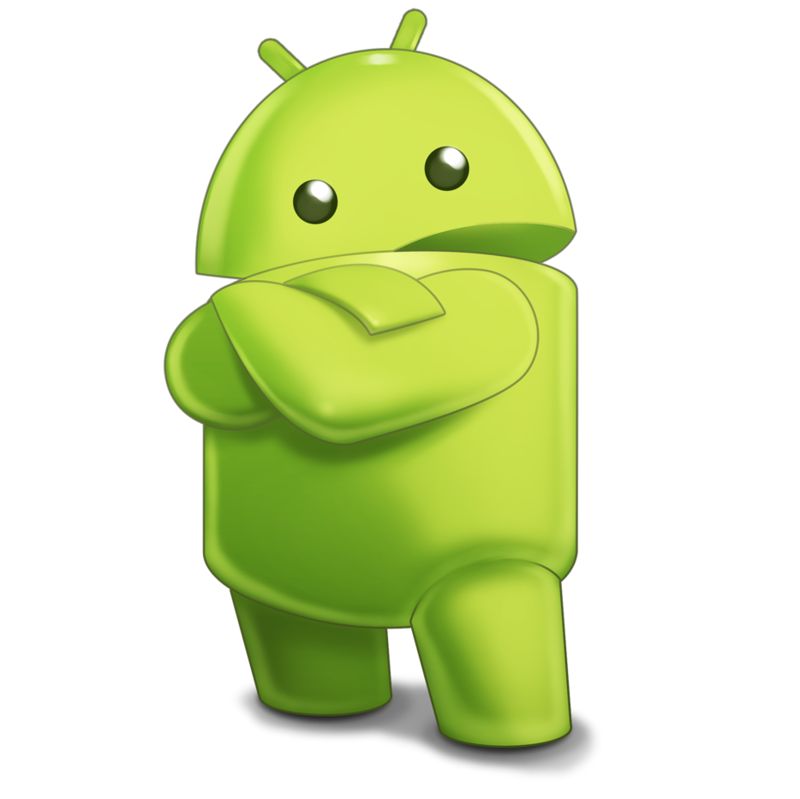 Of course, Android N is months away from being unveiled, but that does not stop the gossips. Some rumors are logical, while some are meaningless at the first instance. In case you don’t know about Android 7.0 “N” yet, we have brought together all the information for you at one place.

Android N – What Will It Be Named?

If you haven’t realized it yet, Google has been naming Android versions after popular sweets. Also, each version gets the next letter of the 26 alphabets. For instance, JellyBean (J) was succeeded by KitKat (K), then came Lollipop (L), and now it’s Marshmallow (M). So the next obvious release is “N”. It will be a major point update, so Android 7.0 sounds logical.

But what will the “N” stand for? Some say that it will be Android 7.0 Nectar, while others suggest Android 7.0 Nutella. For now, our money is on Android Nutella. What you think? Leave yours in the comments below.

While it is too early to guess what the next Android version will offer, we have got a couple of rumors that suggest some exciting things. Firstly, Android N is said to be a mixture of the Android OS and the Chrome OS, and it is being said that Google is seriously working hard on this. No, the Chrome OS won’t be killed by Android 7.0, but Android 8.0 “O” will surely erase Chrome OS and will be used in hybrid Android laptops.

Android N will come with a new split-screen feature, something similar to that seen on the Samsung Galaxy S6. It is being said that the multi-window feature will be same in function as the split-screen support in iOS 9 for iPads. So multi-tasking is going to be a breeze on Android N.

Google is also said to be working on a new messaging service that will fight WhatsApp and iMessage. Based on RCS (Rich Communications Services), the new messaging platform will replace Google Hangouts and bring more than SMS and voice via normal messages.

Android 6.0 Marshmallow was launched in September, 2015. So of course, it’s too early to even talk about Android 7.0. However, if we must give you a date, Google won’t be unveiling Android N before Q4 2016. So there’s a lot of time and we must wait for some more months before a concrete set of leaks and rumors falls into our hands.