Google I/O which was scheduled on May 28 at San Francisco’s Moscone centre has seen the developer’s preview of Android M. We now take you through the list of features that will adorn the Android M. For your convenience we have listed down the features in their alphabetical order.

Devices with upto 4K display resolution will now be supported by Android M unlike Lollipop.

Devices which are compatible with 5GHz band can now cheer as Android M will allow you to latch onto the less crowded band. 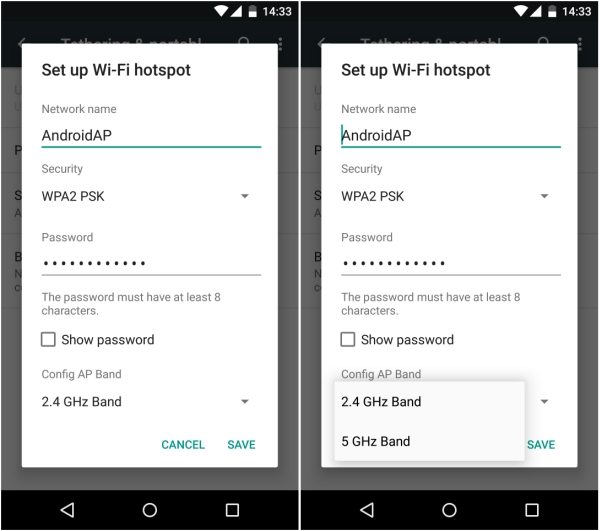 With Android M your add-on SD card will be treated as system memory only. Like Internal memory, it will be encrypted and users can install their apps and save private data on the memory card. 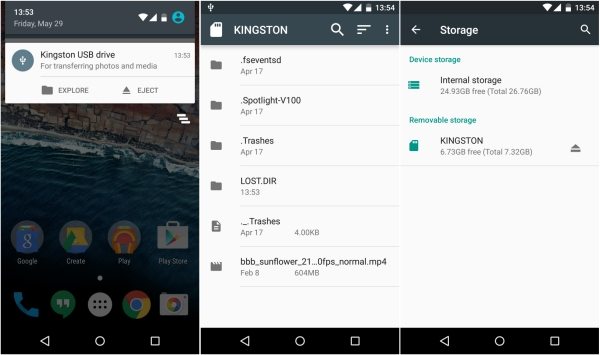 This is a feature that will put your individual apps to sleep when they are not being used for long periods. This will help your device running Android M run for more hours by disabling the network access and suspending the syncing jobs. The standby apps will resume sync when you will plug your device on to the charger.

Google account now with Andorid M can be used to sync data across your devices. The sync will be fully automated and can be restored easily.

Bluetooth stylus devices will have an improved support from Android M

As expected, Android M will be coming with the new app drawer which will list your apps in alphabetical vertical scroll order grid. It will also show most used apps on the top along with a search button to search for your favourite app installed without navigating through multiple screens. 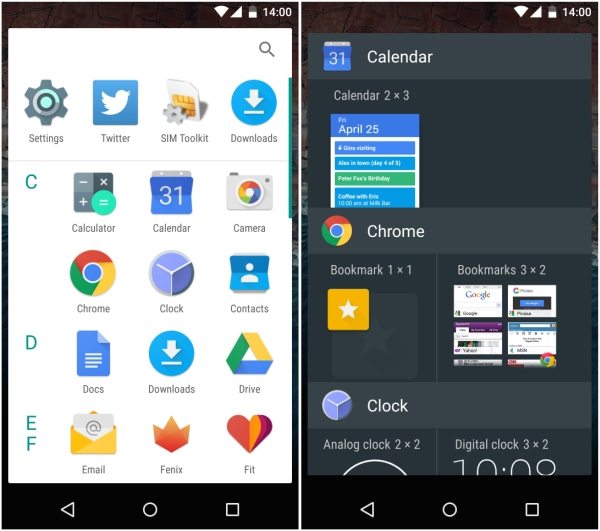 Unlike Lollipop, Google settings app will no longer be there as separate app. It is now integrated with main Settings and users can use Google option to change the settings for Google based apps. There are now more futuristic animations which have been built over Lollipop animations. 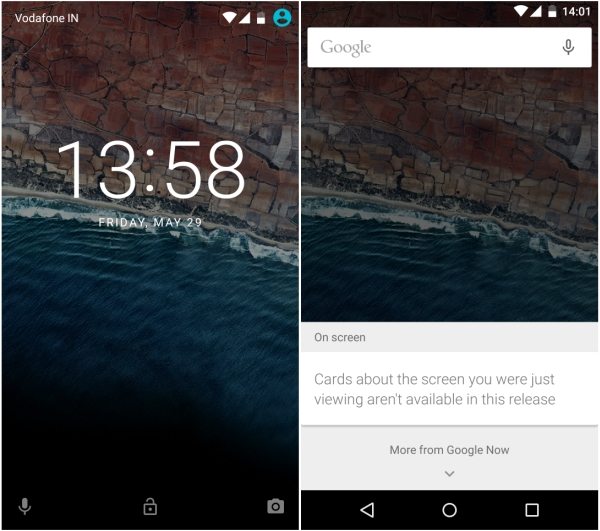 Do not disturb quick setting

Interruptions feature on Android Lollipop is removed from volume bar and is now a separate feature in Android M known as Do not disturb. Now, one can choose the Alarms only mode, Priority only mode or Total Silence mode which can be customized through options from notifications or Settings. 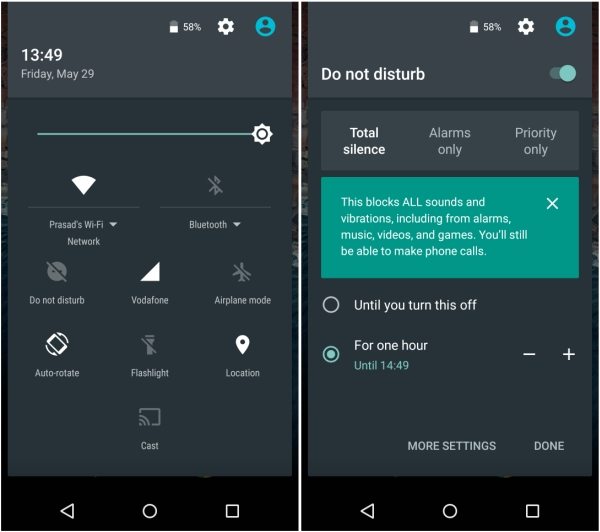 Hotspot 2.0 devices like Nexus 9 and Nexus 6 can now discover Hotspot 2.0 network automatically and connect to the network.

Basis the permissions provided by the app developer, the energy required to perform the Bluetooth scan will be reduced.

Like Android Lollipop, it does not have a percentage button but now have got certain extra features such as ability to switch between degree and radians and trigonometric functions such as inverse sine, cosine and tangent. 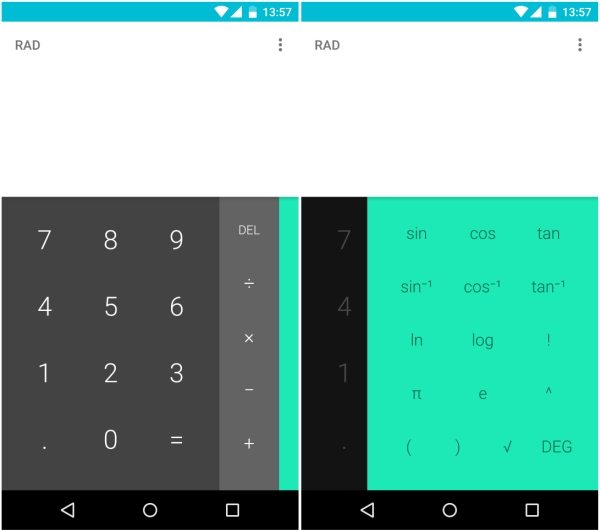 Improved USB on the go support

Unlike Lollipop, Android M can detect a USB OTG drive and through a file explorer like interface, it lets you explore the contents with an option to safely remove the device. The storage device can also be in improved settings app.

As expected earlier, the conventional Silent mode on Android in back which was missing in Lollipop. It can be accessed by holding down the volume button so that you can exit from vibrate mode. In Silent mode, only your alarms will work. 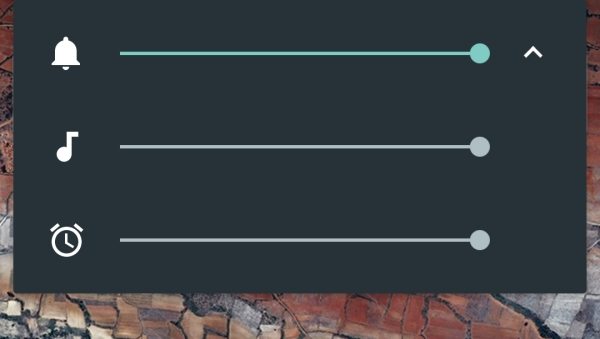 Extended volume control option is also back in Android M through which one can control the media and alarm volumes by a drop down which is placed next to ringtone volume level. 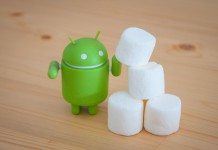 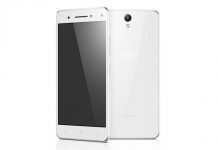