MobiPicker
Android Software Update Android Lollipop update rolling out to HTC One M8 in Europe
Share on Facebook
Tweet on Twitter
Deal Alert: 49% Off on ExpressVPN
Touted as #1 VPN in the world, ExpressVPN is now offering 49% off & an additional 3-months of service on its annual plans.

HTC One M8 has been updated to Google’s latest sweet flavor Android 5.0 Lollipop in Malaysia and US in the last week. Now the sweet lollipop is rolling out to One M8 users in the Europe region.

Jeff Gordon, Senior Global Online Communications Manager at HTC Corp, has informed via tweet stating [highlight]”HTC One (M8) owners in Europe, have a sweet tooth this morning? Check your software updates!”[/highlight]. Kind of LlabTooFer, we found the software version 4.16.401.10 and it is a 780 MB file to download. The update will come with number of modifications to look and perform better. 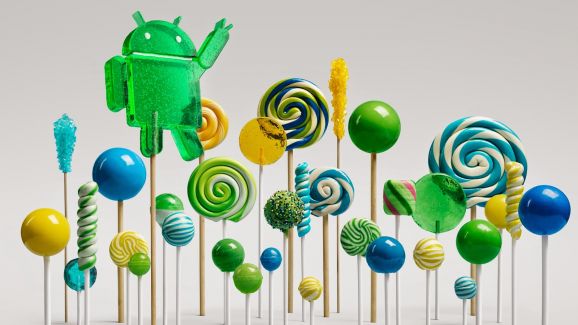 The Lollipop update should popup in your device, when it is available for your region. It can also be checked manually via Settings >> About Phone >> Software update. The update file is large in size with approx. 800 MB, so downloading it over Wi-Fi can avoid extra charges on your career.

If you have already received the notification, share your experience!!