MobiPicker
Android Software Update Android Lollipop for Galaxy Note 3 SM-9005 leaked. Download now!
Share on Facebook
Tweet on Twitter
Deal Alert: 49% Off on ExpressVPN
Touted as #1 VPN in the world, ExpressVPN is now offering 49% off & an additional 3-months of service on its annual plans.

Own the unlocked model of Samsung Galaxy Note 3? The Android 5.0 Lollipop upgrade for the apparatus has leaked, and is accessible from XDA. The programmers forum has bring the upgrade created for the device’s SM N9005 model. Aside from the attributes that Android 5.0 bring, the phablet may also be receiving the redesigned TouchWiz UI. 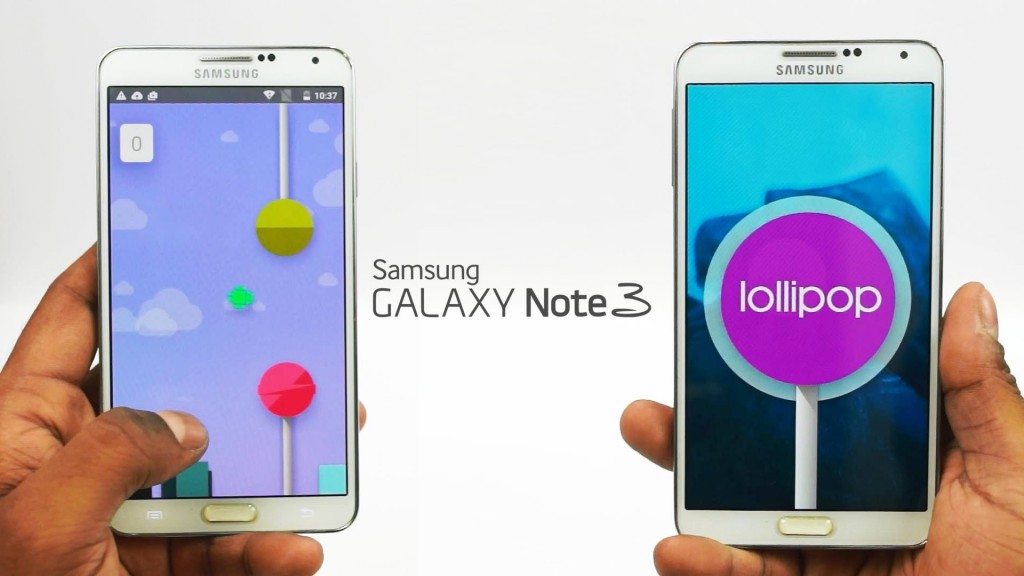 You are going to certainly back up your data before beginning the procedure. All the procedure for flashing the Android Lollipop on your Note 3 is available on the XDA forum. The update is available with a size 1.1GB, and you need to remember that the first time you boot up your device after finishing the job, your cellphone will take longer than normal to start up. The Android 5.0 startup wizard should be the first program you see.

There’s the high risk, if you don’t understand what exactly you are going to do, you could get damaged Note 3 in return.  In the event you’re unsure about the things you are doing, we advise you to wait. Sammy will send the fully build update with the OTA upgrade to your device. And you be sure you possess the phablet’s SM N9005 version. The upgrade is not going to work on another model of the device.

If you have completed the task, don’t forget to share your experience!!