New reports suggest that Google may reveal its new OS ‘Andromeda’ on October 4. The new Android-Chrome OS merger will be announced alongside company’s flagship smartphones at the October 4 event. However, there is no official statement by the company on Google Andromeda as yet. 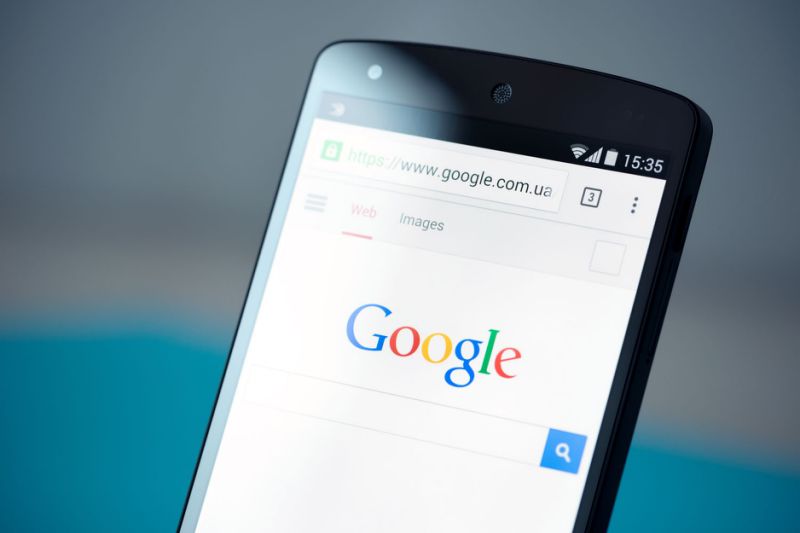 Last week, Google officially announced the release date of its much anticipated Android smartphones. The company is expected to launch its Pixel and Pixel XL smartphones at its October 4 event. The new smartphones are expected to run Android 7.1 Nougat OS. With the launch of new Pixel brand, Google is likely to move away from its Nexus brand. Now, a recent tweet by Hiroshi Lockheimer, SVP Android, Chrome OS & Play hinted that the search engine giant is coming up with a new operating system.

We announced the 1st version of Android 8 years ago today. I have a feeling 8 years from now we'll be talking about Oct 4, 2016.

According to Android Police, Google is hinting at the much-rumoured merger of Android and Chrome OS. Reportedly, the new project is code named ‘Andromeda’ at Google. The new OS might be Google’s plan to bring its Android operating system to laptops and convertibles. This will help create a smoother functionality across multiple devices. While Google is expected to announce Andromeda at the October 4 event, the new operating system is likely to be launched sometime next year. The speculation was started by a Wall Street Journal report from October last year.

Other recent reports have claimed that Google Andromeda is being tested on the two-year-old Nexus 9 tablet. Apparently, there has been several mentions of Google Andromeda within the Android 7.0 Nougat AOSP source code too.

We will just have to wait and see what Google unveils at its October 4 event.