Google had announced its Android Auto app will be available directly on your smartphone’s screen. However, it didn’t offer a specific time frame. It has been a while since the announcement was made. However, the search engine giant is now rolling out Android Auto on Android smartphones. The Android Auto v2.0 app can be downloaded in the form of APK. 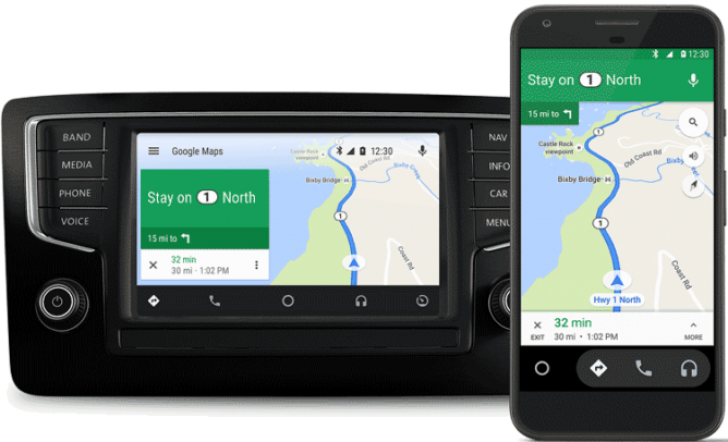 Once the Android Auto 2.0 is launched on your device, it goes into a more friendly driving mode and takes over the full display. It displays big cards and buttons, similar to the ones seen on Android Auto-enabled cars. It also comes with navigation, media, and phone screens.

The Android Auto v2.0 app comes with the ability of automatically launching when a certain Bluetooth device connects. If your car doesn’t have Android app, the car’s Bluetooth connects with the one on your phone as soon as you get in the car. 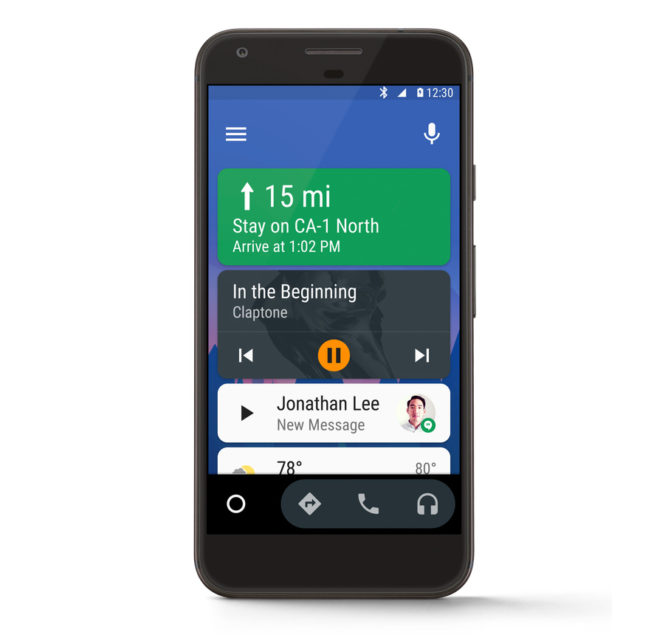 Google has also revealed that a new update will be launched in the coming weeks, that will add ‘OK Google’ support for features like maps and music. So far, the on-phone app doesn’t display any changes from the new Android Auto in a supported car.

You can download the Android Auto v2.0 APK via an APK Mirror. However, on-phone Android Auto functionality only works in a country that supports the new app. The current list of such countries include:

So today we’re excited to introduce a whole new way to use Android Auto: right on your phone screen! This update allows anyone with an Android phone (running 5.0 or later) to use a driver friendly interface to access the key stuff you need on the road ― directions, music, communications ― without the distraction of things that aren’t essential while driving.

Whether your phone is connected to a compatible car display, or placed in a car mount on the dashboard, Android Auto brings your favorite apps and services into one place, making them accessible in safer and seamless ways. You can bring your music with you with apps like Spotify, Pandora or Google Play Music, and make calls or send messages with hands-free voice commands. And of course, get turn-by-turn directions to your next destination with Google Maps.

We’re also enhancing the support for hands-free voice commands in the coming weeks. You will soon be able to easily access existing features like maps, music and messaging by just saying “Ok Google” so you can stay focused on the road. – Google said in its blog.